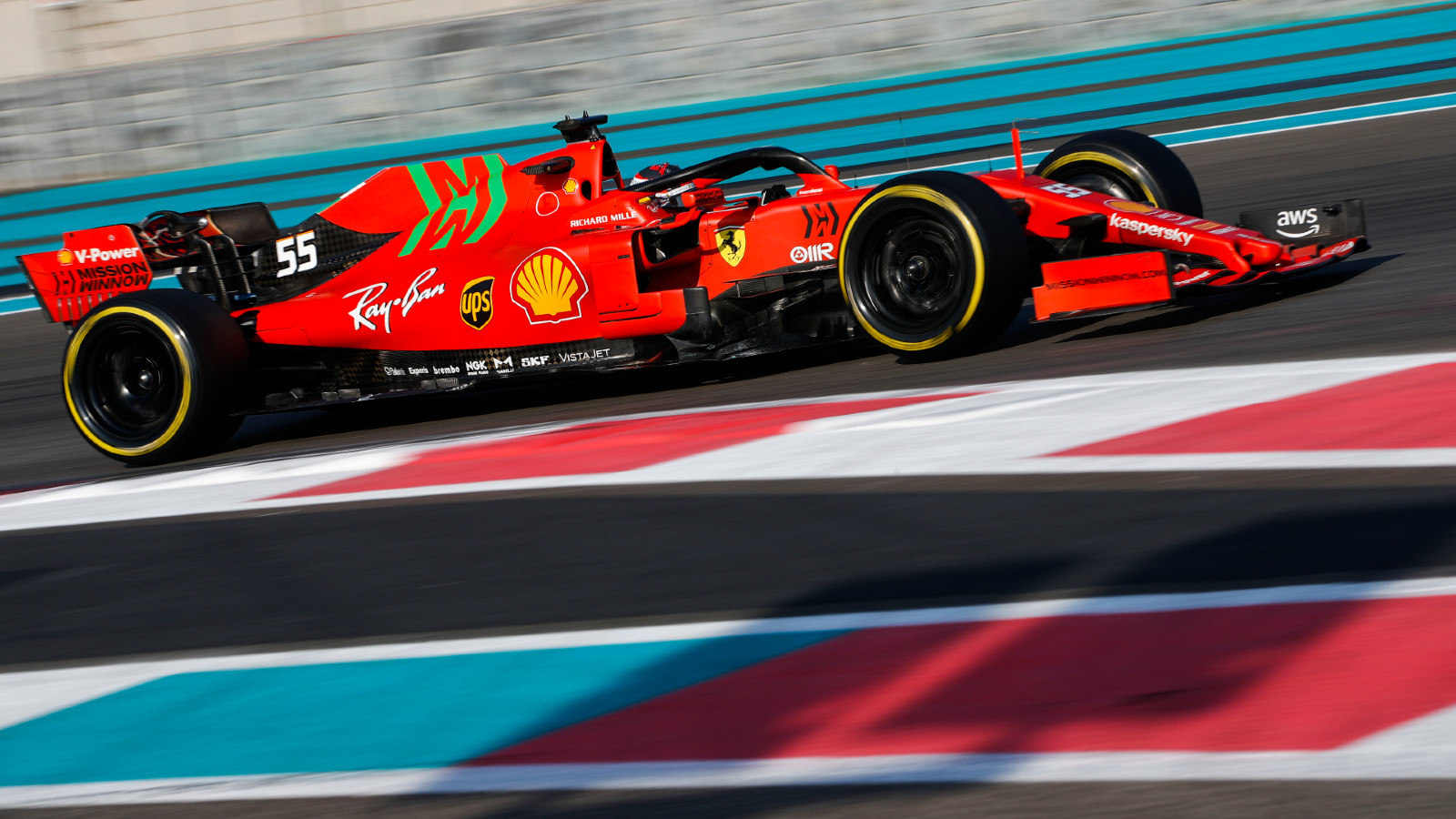 Pirelli have identified measures to help improve their tyre offerings for 2023, as they aim to reduce understeer characteristics.

The tyre manufacturer have outlined how they intend to create a tweaked product for next season, aimed at reducing the understeer characteristics that the current cars have to cope with.

F1’s new revolutionary regulations for this season have seen a complete change of philosophy, moving from a predominant over-body aerodynamic philosophy to one of ground effect – put simply, the cars are now sucked down onto the ground moreso than being pushed down.

However, the philosophy change has had some side effects, given the change in characteristics on how the cars drive. Slow speed understeer is particularly prevalent now, given the reduced effect as a car slows down, while the cars have also gotten heavier – mostly due to the introduction of more stringent safety measures.

With understeer now the dominant characteristic of many of the front-running cars, Pirelli intend on introducing a tyre that will allow for more neutral handling setups.

A big part of this will come down to Pirelli’s ability to test the 2023 tyre compounds using the new cars. This wasn’t possible in 2021 as Pirelli were forced to test the ’22 compounds using mule cars – two year old machines that had been Frankensteined with updated suspension and brake setups to allow for running the bigger 18-inch wheels.

With the ability to test using contemporary machinery, Pirelli boss Mario Isola has identified the areas they’ll be targeting to improve the tyres for next season.

“We already have in mind that some improvement for next year,” he explained to Motorsport.com.

“Last year, we didn’t have the opportunity to test the new tyres with the current cars, but with the mule cars, and they were slightly different. We have now a better idea on what to do on tyres for next year: to improve the front, especially because we have a very strong rear tyre and that is generating a bit of understeer in slow speed.”

While the mule cars provided a solid platform for Pirelli to develop the 2022 tyres, the change in how the current cars develop downforce has increased the amount of understeer encountered by the drivers.

Isola explained how this will change for next season.

“The mule cars were using the aero package that was from 2021, so this ground effect was not so relevant,” he said.

“What we know from the current cars is that they are generating a lot more downforce at high speed, less in low speed. And the balance is slightly different.

“When we designed the current tyres, last year, based on the balance of the mule cars, clearly the mule cars were more towards understeer. The weight is not helping. But everybody knows that: it’s not a criticism, it’s necessary to have this additional weight.

“With the mule cars, the weight was the same as the current car, as we asked the teams to put some ballast in order to achieve the same weight and the same weight balance. But the aero package was completely different. That was the main difference compared to the current cars, and that is what is probably going to generate the understeer.

“Most of that understeer is due to the aero package. But we can react, designing for next year a slightly different front tyre to balance the car, and we are testing it now with the current cars.”

Pirelli are about halfway through their planned 2022 tyre testing programme for next year, with the next test set to be carried out by Red Bull, McLaren, and Williams at the Red Bull Ring in early July.