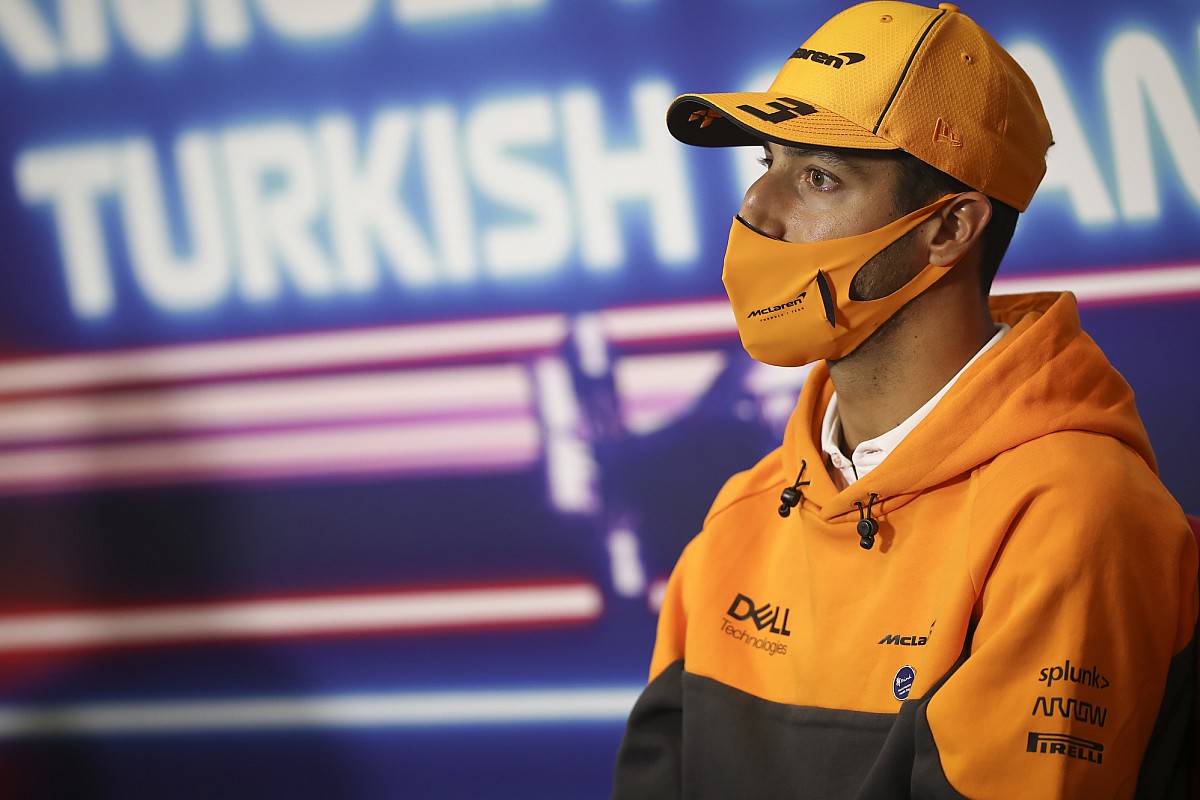 Ricciardo "at peace" with lack of F1 title, having previously felt "bitter"

McLaren F1 driver Ricciardo finished third in the championship for Red Bull in both 2014 and 2016, but has not ended a season any higher than fifth since then.The Australian is widely regarded as being one of the top talents in F1, but has failed in recent years to regularly feature at the front of the field with Renault and McLaren.Ricciardo sent a reminder of his talent by taking a ...Keep reading

Horner suggests Hamilton was ‘messing around for DRS’