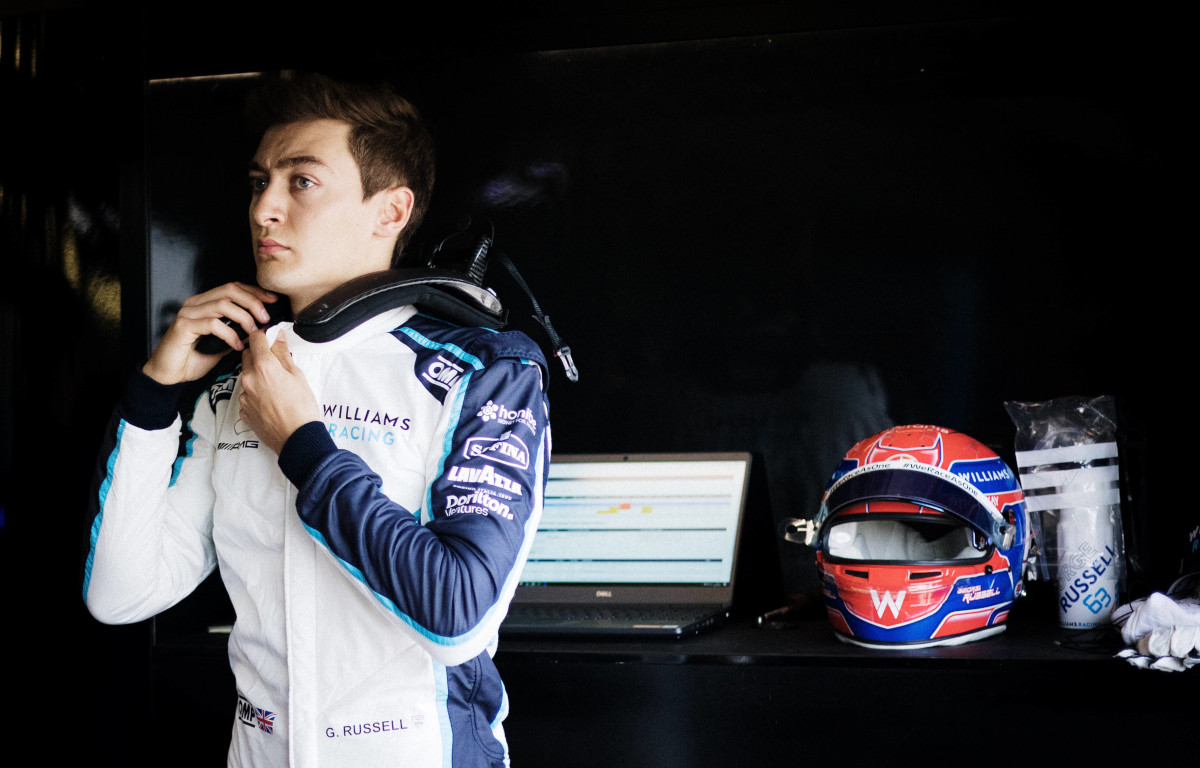 Felipe Massa says George Russell needs to be “patient and humble” next season, as he lines up alongside a seven-time World Champion, as Massa did in 2006. Back in 2006, Massa had his first season with a leading Formula 1 team, swapping Sauber for Ferrari. That decision to promote the Brazilian meant he found himself […] The post ‘Russell needs patience, humility against a 7x champ’ appeared first on PlanetF1.

Alonso: Verstappen and Hamilton "both did what they should do" in clash