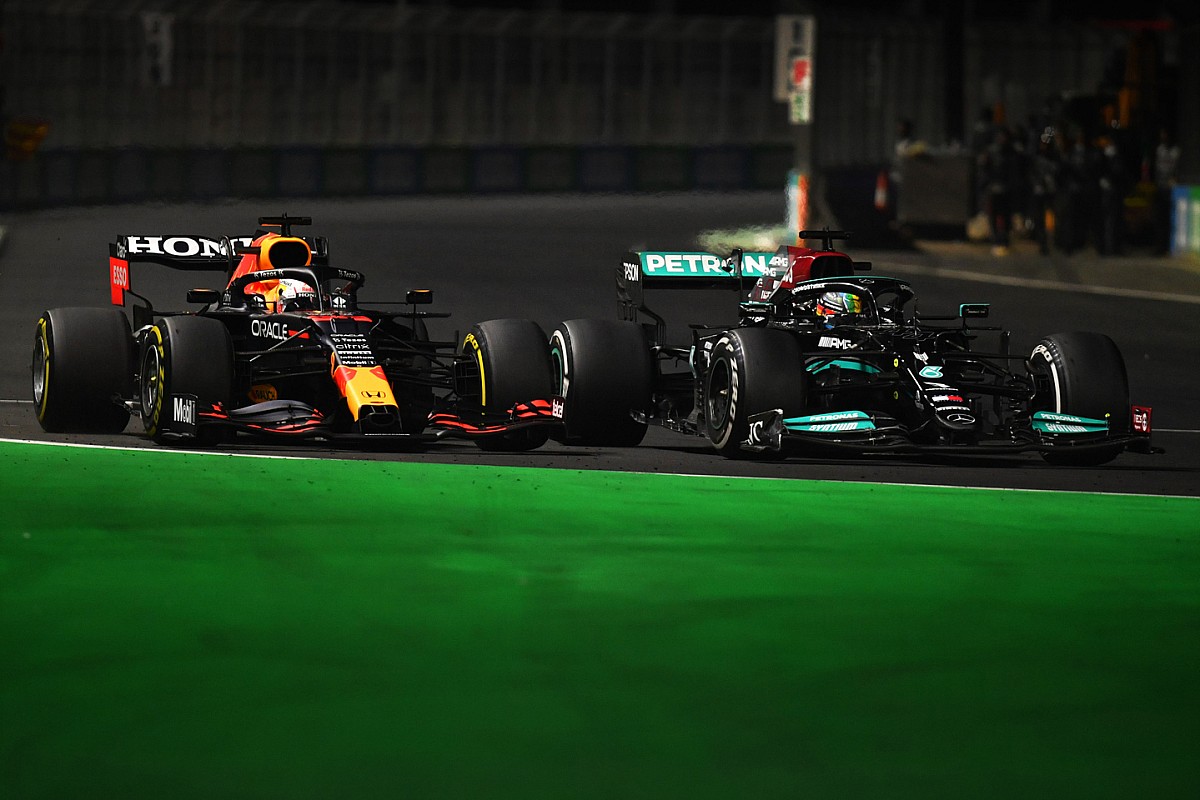 Verstappen and Hamilton were involved in a number of incidents through Sunday’s race at the Jeddah Corniche Circuit.Verstappen was handed a five-second time penalty for going off-track and gaining a lasting advantage in his fight with Hamilton, but the two collided when Verstappen slowed to give Hamilton back the position.Hamilton called the move “sudden”, but would go on to be given ...Keep reading

Changes made to Saudi track to improve visibility

Leclerc and Sainz complete first laps of 2022 for Ferrari