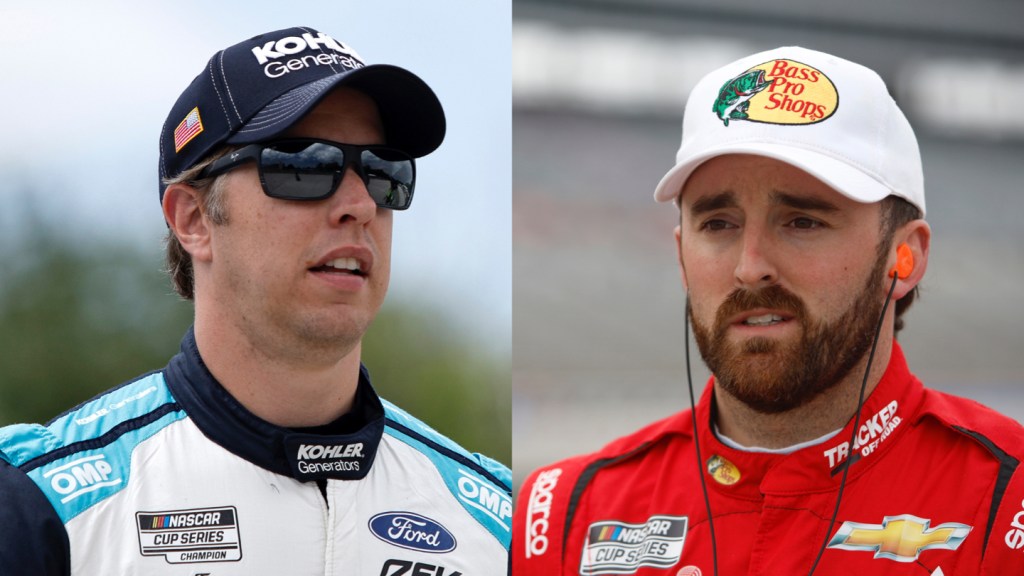 Welcome to FTW’s NASCAR Feud of the Week, where we provide a detailed breakdown of the latest absurd, funny and sometimes legitimate controversies and issues within the racing world. As far as specifics go, it’s still largely unclear exactly what sparked some wild and aggressive on-track jabs between Brad Keselowski and Austin Dillon. But they were obviously not pleased with each other Sunday during the NASCAR Cup Series’ Ambetter 301 at New Hampshire Motor Speedway. And after the race, they both were mostly tight-lipped about what went on between them before they began sideswiping each other. So, based on what we know, here’s a breakdown of what happened Sunday at New Hampshire. RELATED: After latest NASCAR wreck, Denny Hamlin has had it with Ross Chastain: ‘I’ve reached my peak’