11/09/2019 13:00 - According to Helmut Marko, Red Bull Racing very well could have ended up with Lewis Hamilton, but a tactical error cost the team the chance to land the Formula 1 champion. Lewis Hamilton arrived in Formula 1 in the 2007 season and spent the first six seasons of his career driving for McLaren. He won […]

Read more on Beyond The Flag
More news Home 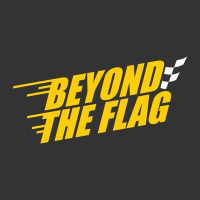 NASCAR: Austin Dillon out for Daytona after positive COVID-19 test | Beyond The Flag

Formula 1: Stop the politics and let’s just race! | Beyond The Flag