Jeopardy! contestants nearly nailed this NASCAR-themed category — how about you? 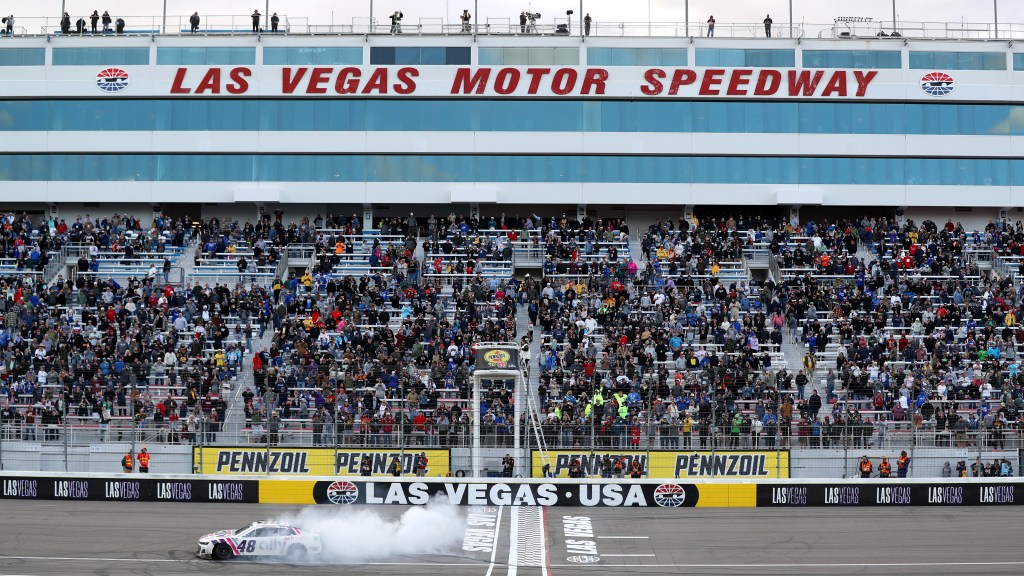 Jeopardy! covers a multitude of topics, which sometimes include sports and sometimes, though even more rarely, motor sports. Athough sometimes contestants do very well, NASCAR- or racing-themed category has the tendency to stump some of them, especially if the answer isn’t accompanied by any non-motor sports clues. It doesn’t always go well for the players looking to add to their totals before Final Jeopardy. However, the Jeopardy! contestants during the episode that aired Thursday pretty impressively tackled the NASCAR-themed category — even if the answers seemed obvious to diehard racing fans. (At least they didn’t mistake the Indianapolis 500 for the Daytona 500.) In the opening Jeopardy! round, contestants — three-day winner Yungsheng Wang, Heather Brown and Brian Ahern — in Thursday’s episode gave the correct question (or response) for three of the five answers. The video clues for the category, “From The Speedway,” were presented from Las Vegas Motor Speedway. Here they are, per J-Archive.com. See how many you know, and the answers are at the bottom. $200 — The Las Vegas Motor Speedway track, like most NASCAR tracks, is made of this paving material, also called blacktop, but specially formulated as it has to stand up to 150-degree temperatures. $400 — Yes, there are speed limits in NASCAR; at Las Vegas Motor Speedway, it’s 45 miles per hour on this road where cars are serviced. $600 — The era of one-company sponsorship for the championship of NASCAR began with this tobacco brand in 1971. $800 — 2019, the Vegas Speedway was the site of aerodynamic testing, including a longer splitter, the front end equivalent to this rear piece; by increasing downforce, it reduces lift & maintains traction. $1,000 — The purpose of drafting, or following closely behind another car, is to create this between his tail & your nose; so he pulls you along as your draft is reduced substantially The contestants in Thursday’s episode correctly responded to all but the $600 and $1,000 clues — both triple stumpers. Here are the correct responses: $200 — What is asphalt? $400 — What is pit road? $600 — What is Winston? $800 — What is a spoiler? $1,000 — What is a vacuum? While Yungsheng had the lead going into Final Jeopardy, Brian emerged the victor as the only contestant to get the final clue correct: Per Guinness, this character who debuted in 1887 is the most portrayed human literary character in film & television. The correct response: Who is Sherlock Holmes?