Tyler Reddick is joining 23XI for 2024 NASCAR season, and his current team had a stunningly blunt reaction 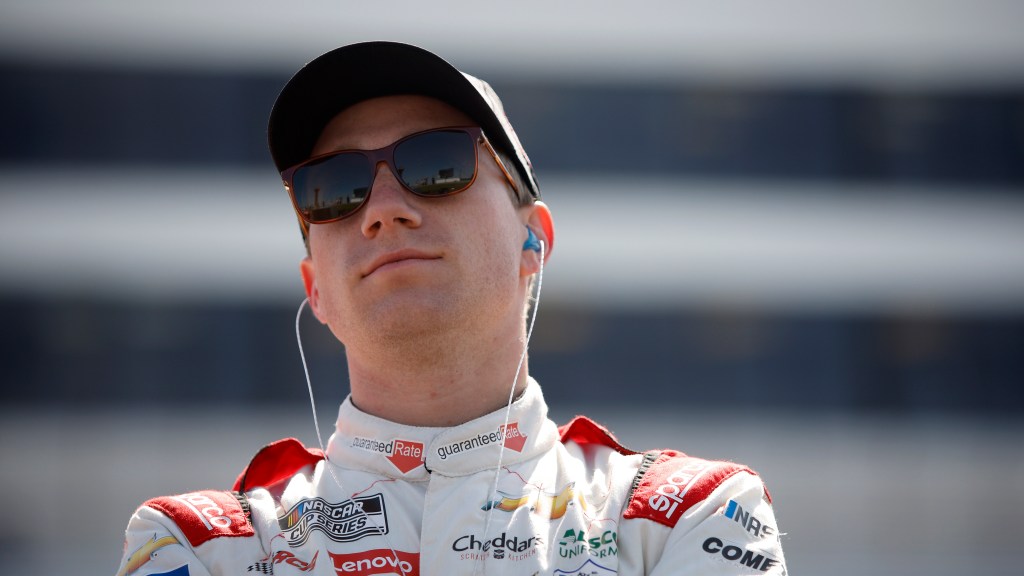 Tyler Reddick was a surprise guest during a 23XI Racing/Toyota virtual press conference Tuesday, and it was for a stunning reason. Once Reddick joined, Denny Hamlin, a co-owner of 23XI, and the team announced that Reddick will join the squad beginning in the 2024 NASCAR Cup Series season. The upcoming contract is a multiyear deal, the team said. Reddick is still set to race for his current team, Richard Childress Racing, for the remainder of the 2022 season, and presumably in 2023 as well, with Richard Childress previously noting that Reddick is under contract for 2023. Hamlin and 23XI president Steve Lauletta highlighted the team — whose first Cup season was in 2021 — is on a five-year plan with the ultimate goal of winning a championship, and they believe Reddick will help get it there. Whether Reddick’s addition to 23XI means the team will field a third car or if he’ll replace one of its two current drivers, Bubba Wallace and Kurt Busch, remains unclear. Lauletta said that’s one of several “unanswered questions” at this point, but both he and Hamlin emphasized that the team plans for Wallace and Busch to be part of the team for a long time. From Reddick’s perspective, he won his first career Cup race over July 4th weekend at Road America in Wisconsin. But he said he was “extremely interested in 23XI” and likes what he’s seen from the team and where it hopes to go. However, one party seemingly far from excited about this announcement is Richard Childress Racing. The team released this statement not long after Reddick’s announcement. It reads: “We’re proud of the success Tyler Reddick has found at Richard Childress Racing. We’re focused on winning a championship in 2022 and 2023, although the timing of this announcement could not be any worse.” That last phrase isn’t one you typically hear from NASCAR teams — or any sports team for that matter. When asked about RCR’s statement, Reddick said: “It’s always a difficult thing whenever two partners or two pieces or our relationship is going to come to an end. But I feel like it gives everyone time to figure out what lies ahead. What is the next step? Where do we go from here? “So, for me and in my opinion, I feel like it’s better to do it now than in the playoffs. It’s better to do it now. There’s no there’s no reason to kick the can down the road. We know what lies ahead, and we now all know what’s in front of us and what we need to do.” Still, RCR’s blunt statement caught many in the racing world by surprise, and they shared their astonished reactions on Twitter: