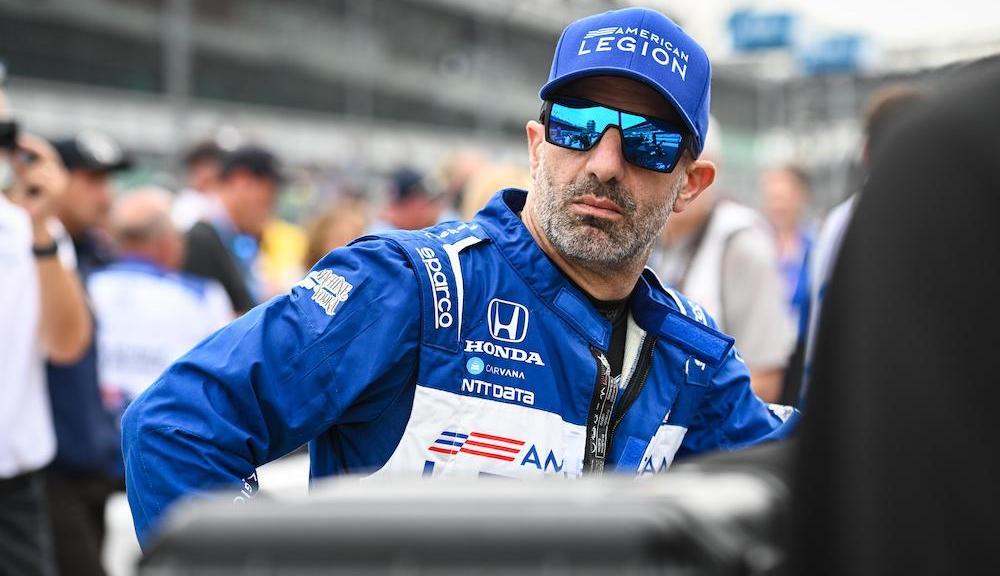 Arrow McLaren SP has confirmed Tony Kanaan as the driver of its fourth entry for the Indianapolis 500. As RACER revealed in October, the winner of the 2013 Indy 500 will complete one of the strongest lineups for next year’s race alongside Pato O’Ward, Felix Rosenqvist, and Alexander Rossi, winner of the 100th Indy 500 from 2016. “I feel extremely lucky to get another shot racing in the Indy 500,” Kanaan said of the Chevy-powered AMSP ride. “I’m excited to work with Pato, Felix and Alexander and race with the Arrow McLaren SP team. My biggest battle in last year’s race was against these three drivers so working with them and driving with them will be exciting for all of us.” Kanaan’s Indy 500 car will carry branding from NTT DATA, which AMSP confirmed as a new sponsor joining the team after spending 10 seasons with Chip Ganassi Racing. Kanaan also represented NTT while at CGR. Beyond the month of May, NTT will serve as a primary sponsor on Felix Rosenqvist’s No. 6 Chevy. Revealed in an October update, the Swede will have multiple primaries on the car, and like Kanaan, he’ll be reunited with the company that sponsored the No. 10 car he drove at CGR. Rosenqvist also earned his first win in at Road America in 2020 wearing the firm’s blue and white livery. NTT is set to open the year on the No. 6 Chevy and return for nine more races. “NTT DATA joining our great group of partners is a huge boost for Arrow McLaren SP. I’m thrilled they will be representing our No. 6 car as a lead partner and a major sponsor for our fourth entry in the Indy 500, piloted by Tony Kanaan,” said McLaren Racing CEO Zak Brown. “Tony proved last year he can compete with the best of them, and I’m excited to see him put on a show with our team next May.” For Rosenqvist, adding Kanaan and NTT into the AMSP fold are big wins. “I look forward to representing NTT DATA once again,” he said. “They’re a great partner and are committed to the series. I welcome them to the McLaren Racing family and am ready to start the season off in St. Petersburg, racing the No. 6 NTT DATA Arrow McLaren SP Chevrolet. It will also be great to race alongside Tony and learn from him as we prepare for the Indy 500.” Vuse, which served as Rosenqvist’s primary sponsor since joining AMSP in 2021, is expected to return as the primary on Rossi’s No. 7 Chevy.