21/10/2020 16:35 - Young EMX250 rookie, Jörgen-Matthias Talviku has a had a great first season in the class finishing fifth in the championship. The Estonian spent the season with the ASA United Husqvarna team and it’s been confirmed […] The post Talviku on the move in 2021 appeared first on GateDrop.com. 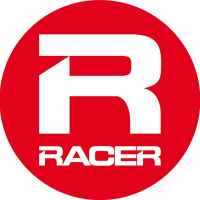 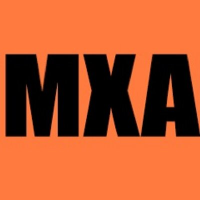 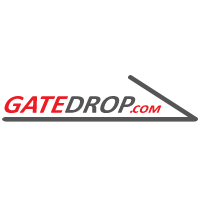 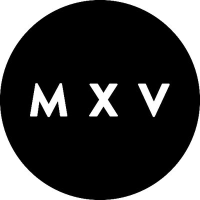 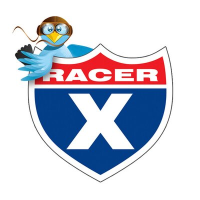