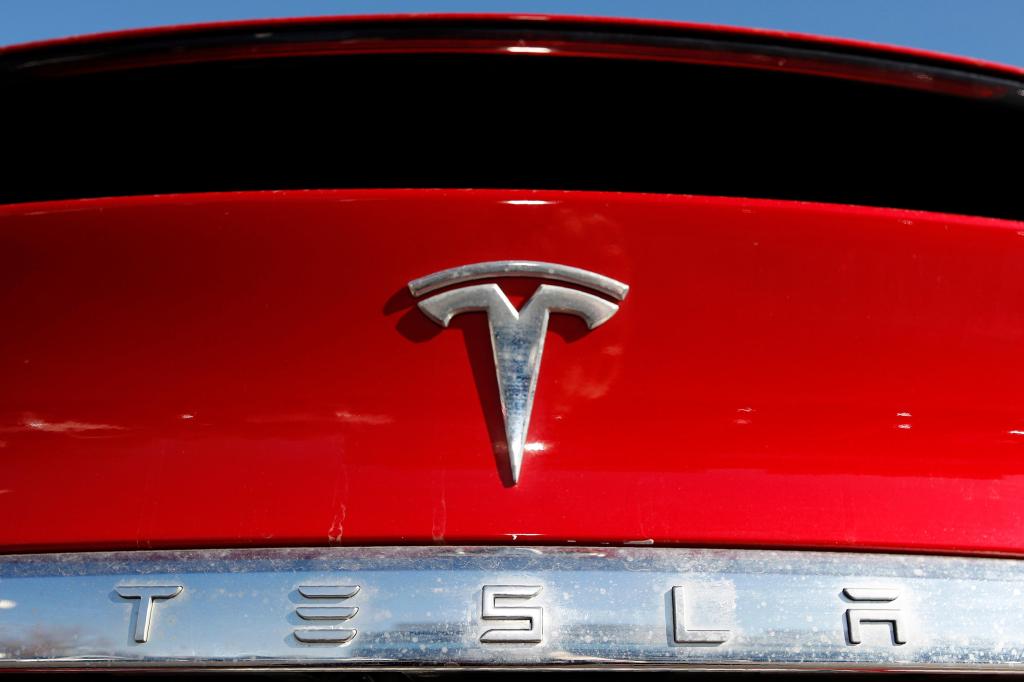 By Malathi Nayak | Bloomberg In 2018, Elon Musk shared the agony of having his infant son die in his arms while consoling a father who lost his teenager to a fiery crash in a Tesla Model S. Now, Tesla Inc. is trying to undermine James Riley’s claim that it played a role in his son’s death, as the world’s most-valuable automaker faces off in court against a family once known to employees as “VIP customers.” A week-long jury trial set to begin Wednesday in federal court in Fort Lauderdale, Florida, is the first for the company over a fatal accident involving one of its electric cars. The case doesn’t feature any claim that Tesla’s technology was defective — unlike other suits blaming the carmaker’s Autopilot driver-assistance feature for fatal wrecks — and the outcome of the trial probably won’t damage the company’s reputation, said Michael Brooks, acting executive director of the Center for Auto Safety, a consumer advocacy group. Still, the showdown highlights the company’s “aggressive legal strategy” of choosing to litigate disputes rather than settle them, he said. “It sheds a lot of light on what’s going on in America and how much power do consumers actually have,” Brooks said. Tesla didn’t respond to a request for comment. In May 2018, Barrett Riley was driving 116 miles per hour (187 kilometers per hour) on a Fort Lauderdale street when he lost control of the vehicle and careened into the concrete wall of a house. He and his friend sitting in the passenger seat, both 18, were killed after the car was engulfed by flames. A friend riding in the back seat was ejected from the car and survived. Lawyers for James Riley will argue Tesla was negligent for removing a speed-limiting device two months after his wife had asked the company to install it for Barrett’s safety. The company is poised to counter that while the car was being serviced, its staff was “tricked” by Barrett into removing the limiter — which was programmed to block the car from going faster than 85 mph. Musk reached out to James Riley shortly after the accident. An email exchange between them contained in court filings showed the billionaire empathizing with the family and recalling the anguish around his own child’s death. Their communication led to Tesla sending out a software update in June 2018 for its speed limit feature that would let drivers set a maximum speed between 50 mph and 90 mph, with language in the owner’s manual saying the feature was overhauled in memory of Barrett Riley. Two years later, the Riley family sued Tesla. In their original complaint, they claimed that a defect in the Model S battery caused it to explode. Consistent with a medical examiner’s report cited in an investigation by the National Transportation Safety Board, they said Barrett was killed by the fire rather than the impact of the crash. A judge dismissed that claim after the company called into question whether evidence indicated a defect. Brooks said battery fire issues are rampant in lawsuits against electric-vehicle makers. “There are lot of cases that come up with battery fires and hopefully this case doesn’t have an effect on those because I would like to see the claims litigated,” he said. Tesla will try to fend off the negligence claim by showing that Barrett had a dangerous history of speeding — and arguing that his parents failed to restrict his driving. Facing objections from the family, Tesla agreed not to show jurors certain videos taken by friends of Barrett’s that documented his speeding — including one captioned “I’M GONNA DIE” that recorded a speed of a 155 mph. Instead, the company will point to a speeding ticket issued to Barrett for going 112 mph in a 50 mph zone and a spreadsheet displaying the maximum speeds attained by the Model S preceding the accident. Pretrial hearings offered glimpses of some of the other evidence likely to be presented, including testimony, texts, emails and videos involving the Riley family, Barrett, his friends and Tesla staff. Related Articles Business | Tesla receives recall order from Germany for models Y and 3 Business | Tesla’s 2Q sales drop amid supply chain, pandemic problems Business | Tesla is sued again over alleged racism at Bay Area factories Business | Man accused of buying 39 Teslas via $45 million scam with apparent false ties to Elon Musk Business | Tesla cuts 200 autopilot workers as it closes San Mateo site When Barrett’s March 2018 speeding ticket prompted his mother, Jenny Riley, to ask Tesla to install a speed limiter, a service center representative wrote in an email to colleagues that the Rileys were “VIP customers” who had their sixth Tesla vehicle on order. The representative called the family “huge Tesla advocates” for whom the limiter was a vital safety precaution. “Fabulous. Thank you,” Jenny Riley said the next day in a text to the representative after the installation was confirmed. “This will save lives,” she wrote, with four exclamation points. The case is Riley v. Tesla Inc., 20-cv-60517, US District Court, Southern District of Florida (Fort Lauderdale). More stories like this are available on bloomberg.com ©2022 Bloomberg L.P.