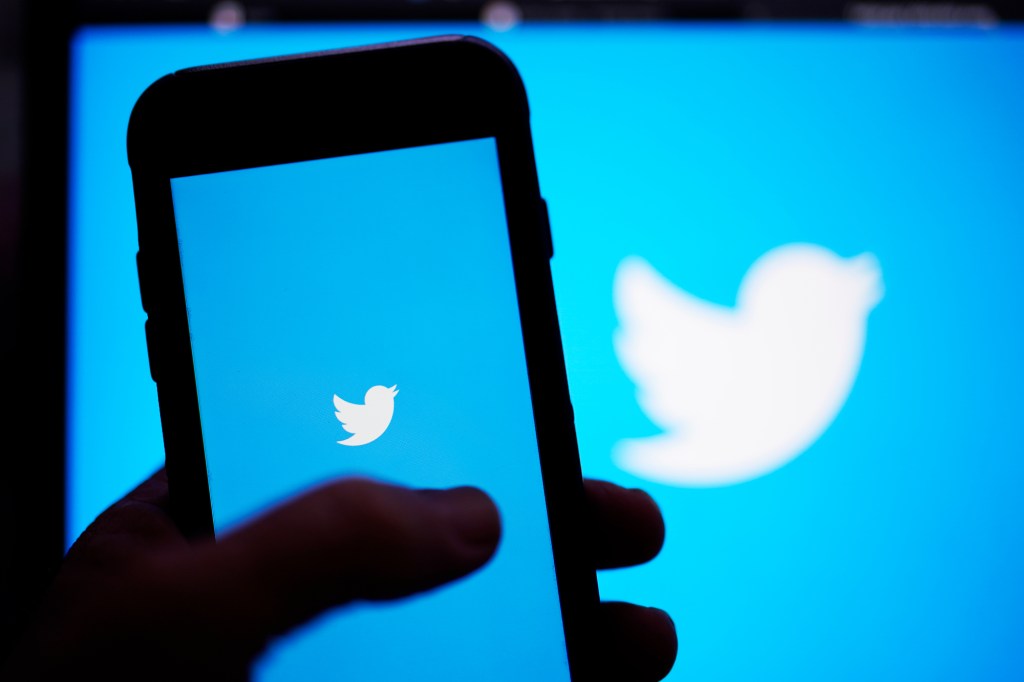 By Matt O’Brien | Associated Press Elon Musk’s monthslong tussle with Twitter took another twist Tuesday when the Tesla billionaire seemed to return to where he started in April — offering to buy the company for $44 billion. But it’s not over yet. Twitter says it intends to close the deal at the agreed-upon price, but the two sides are still booked for an Oct. 17 trial in Delaware over Musk’s earlier attempts to terminate the deal. DOES ELON MUSK OWN TWITTER YET? No, he doesn’t own Twitter and it’s still not clear if or when he would take it over. What happened this week is that his lawyer sent a letter to Twitter saying Musk will complete the deal as long as he lines up the promised debt financing and provided that the Delaware Chancery Court drops Twitter’s lawsuit against him. But Twitter is unlikely to give up on its legal proceedings unless it confirms that the deal is for real this time and not a tactical gambit. WHAT HAPPENS NEXT? The judge presiding over the Delaware case hasn’t yet publicly weighed in on Musk’s new proposal, but what she says could determine the next steps. Twitter’s deposition of Musk — set to begin Thursday — and even the Oct. 17 trial itself could still go forward if Twitter isn’t assured that the deal is closing, said Ann Lipton, an associate law professor at Tulane University. Related Articles National News | Report: Elon Musk proposes going ahead with Twitter deal National News | U.S. Supreme Court to hear cases that could decide future of internet speech and social media National News | California becomes 1st in U.S. with law protecting children’s online privacy National News | Twitter shareholders approve Elon Musk’s $44 billion buyout as trial looms National News | Judge: Elon Musk can’t delay case, may use Twitter whistleblower “Twitter is not going to let that proceeding stop until it gets that 100% reassurance,” she said. But if the deal does go through, Lipton said Musk could be in charge of Twitter in a matter of days — however long it takes him and his co-investors to line up the cash.