Is Elon Musk’s antics finally be catching up to him? 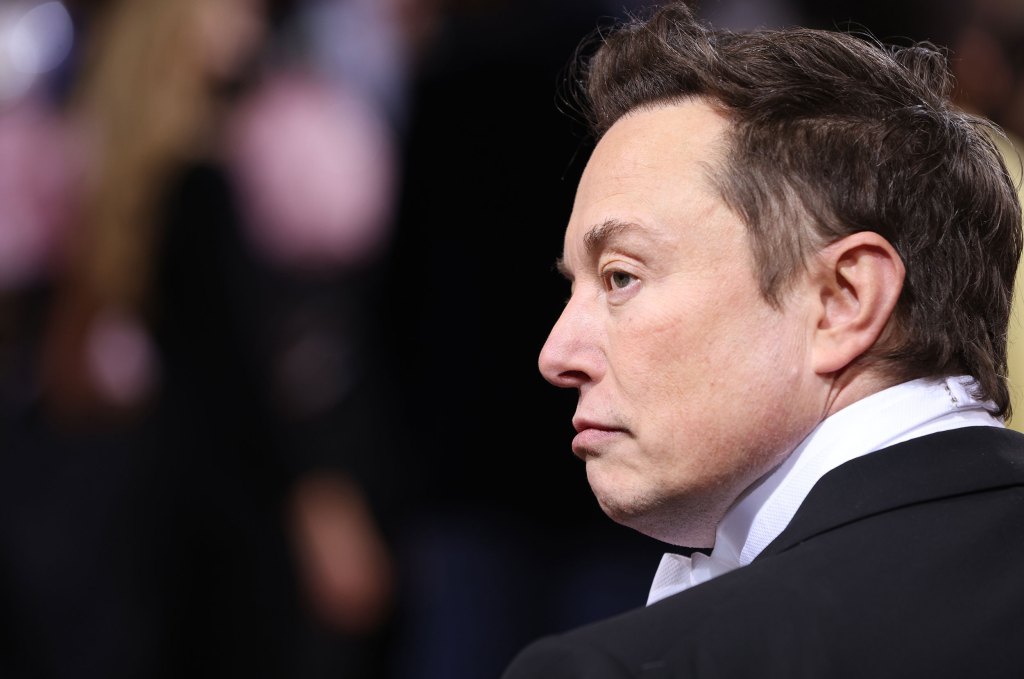 By Allison Morrow | CNN Business It seems the Elon Musk mystique — whatever combination of wealth, carefully cultivated charm and A-plus lawyers that have helped him emerge unscathed from countless scandals — is starting to unravel. Here’s the deal: Federal regulators just announced that Musk’s private space tourism company, SpaceX, will no longer receive nearly $900 million in subsidies that it was awarded last year because the company “failed to demonstrate that [it] could deliver” the internet service it promised. Let’s rewind for a minute. Back in December, the Federal Communications Commission auctioned off $9 billion in subsidies to internet service providers as part of a plan to bring high-speed internet to rural areas that need it. The fact that SpaceX received one of the largest tranches of that subsidy program was controversial because the Starlink network was basically brand new and unproven. Starlink’s system is wildly different from traditional high-speed internet, which relies on underground fiber optic cables. Starlink, however, relies on thousands of satellites working in tandem to beam internet access to the ground. The FCC was essentially betting that Starlink would be camera-ready soon enough. The bet seems to have backfired, as the FCC is yanking the subsidies back, saying that the Starlink service is “still developing technology” and that its speeds have been declining, my colleague Jackie Wattles reports. SpaceX didn’t respond to a request to comment, as is typically the case at companies run by Musk. BIG PICTURE Part of Elon Musk’s whole idiosyncratic-visionary-mega-billionaire persona (whether you believe in it or not) is that he runs multiple companies with lofty ambitions — like colonizing Mars, in SpaceX’s case. Even if you find his antics — the overpromising, the troll-y tweets, the reckless corporate raiding, naming one of his kids X Æ A-12 — off-putting, you still kinda have to appreciate the audacity. But it now seems like Musk’s bad behavior might finally be catching up to him. In recent days, Musk sold nearly $7 billion worth of Tesla shares just in case he loses his legal battle with Twitter and is forced to buy the company, which he no longer wants. At the same time, California officials have filed a complaint alleging that Tesla lied in advertisements about its Autopilot and Full Self Driving technology (which, despite their names, are not fully autonomous). In June, when several SpaceX employees signed a letter criticizing Musk’s behavior, the company fired at least five of the people involved. A month later, a massive SpaceX rocket prototype exploded on launch. Musk’s response to that on Twitter? “Yeah, actually not good.” We could say the same for Musk right about now. NUMBER OF THE DAY: 8.5% The inflation headline of the day was a bit rosier than expected, as the annual consumer price index reading for July came in at 8.5% — much slower than June’s 9.1%, but still historically high. So, that’s good news and we should all take a moment to savor it. More good news: Overall prices didn’t rise at all between June and July. The last month prices didn’t rise was November 2020. It’s not all good news, though. Prices didn’t rise for one reason, and one reason only: Energy costs, which are notoriously volatile, have tumbled. If you strip those out, prices rose in practically every other category. Bottom line: July’s report indicates the Fed’s rate hikes may not be having their desired effect. High energy prices likely brought themselves down as demand began to dry up. THE ITALIAN JOB Imagine being in the room when someone at Domino’s, the most aggressively mediocre pizza purveyor on the planet, pitched the idea of getting into the Italian market. See what we’ll do is, we’ll take our objectively inferior American pies and we’ll sell them to the very people who invented pizza and for whom food is not only a source of national pride but also, like, the fundamental underpinning of Italian cultural identity… That’s crazy, the boss replies. So crazy it just might work… Spoiler alert: It didn’t. After seven years trying to make it in Italy, Domino’s has formally shut all of its locations, according to Italian media. Domino’s had big plans when made the plunge into the Italian market in 2015, signing a 10-year franchising deal with a Milan-based company called ePizza. Together, they planned to introduce a large-scale pizza delivery service to the country, which didn’t really exist at the time. Related Articles Business | Elon Musk sells another $6.9 billion of Tesla stock ahead of Twitter trial Business | Tesla made misleading claims about Autopilot and Self Driving, California DMV claims Business | Musk says Twitter deal could move ahead with ‘bot’ info Business | Elon Musk countersues Twitter, accusing company of fraud Business | Twitter subpoenas Elon Musk’s allies as legal fight heats up It wasn’t an immediate disaster. By the start of 2020, ePizza was managing 23 stores in Italy and six more through a sub-franchise partner. But it turns out Italians preferred, um, Italian pizza to the American type, with its distinctively American toppings, like pineapple. Who could have guessed? (Apart from, like, everyone?) Although some may attribute Domino’s failure to its brazen attempt to infiltrate pizza’s homeland, ePizza blamed its demise on competition from food delivery apps. EPizza filed for bankruptcy in April, after it struggled to make enough sales during two years of pandemic restrictions amid “unprecedented competition” from local restaurants. Enjoying Nightcap? Sign up and you’ll get all of this, plus some other funny stuff we liked on the internet, in your inbox every night. (OK, most nights — we believe in a four-day work week around here.) The-CNN-Wire & © 2022 Cable News Network, Inc., a WarnerMedia Company. All rights reserved.

Will the rise of EVs mean the death of the gas station in California?