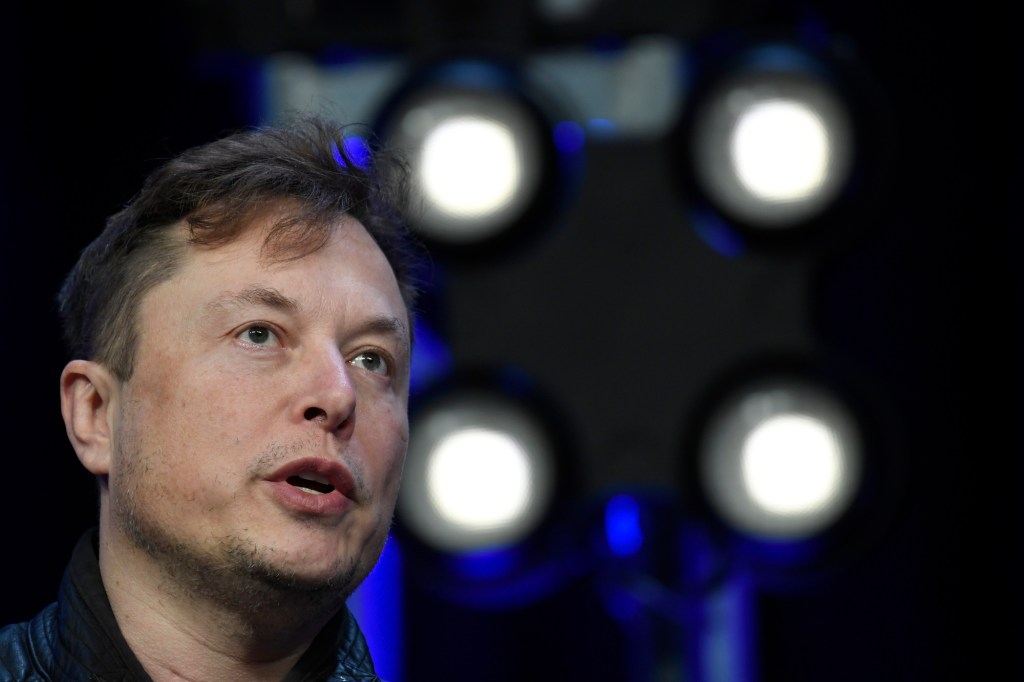 By Kelvin Chan | Associated Press LONDON — Elon Musk said Friday that Twitter plans to relaunch its premium service that will offer different colored check marks to accounts next week, in a fresh move to revamp the service after a previous attempt backfired. It’s the latest change to the social media platform that the billionaire Tesla CEO bought last month for $44 billion, coming a day after Musk said he would grant “amnesty” for suspended accounts and causing yet more uncertainty for users. Twitter previously suspended the premium service, which under Musk granted blue-check labels to anyone paying $8 a month, because of a wave of imposter accounts. Originally, the blue check was given to government entities, corporations, celebrities and journalists verified by the platform to prevent impersonation. In the latest version, companies will get a gold check, governments will get a gray check, and individuals who pay for the service, whether or not they’re celebrities, will get a blue check, Musk said Friday. “All verified accounts will be manually authenticated before check activates,” he said, adding it was “Painful, but necessary” and promising a “longer explanation” next week. He said the service was “tentatively launching” Dec. 2. Twitter had put the revamped premium service on hold days after its launch earlier this month after accounts impersonated companies including pharmaceutical giant Eli Lilly & Co., Nintendo, Lockheed Martin, and even Musk’s own businesses Tesla and SpaceX, along with various professional sports and political figures. It was just one change in the past two days. On Thursday, Musk said he would grant “amnesty” for suspended accounts, following the results of an online poll he conducted on whether accounts that have not “broken the law or engaged in egregious spam” should be reinstated. The yes vote was 72%. Such online polls are anything but scientific and can easily be influenced by bots. Musk also used one before restoring former U.S. President Donald Trump’s account. “The people have spoken. Amnesty begins next week. Vox Populi, Vox Dei,” Musk tweeted Thursday using a Latin phrase meaning “the voice of the people, the voice of God.” The move is likely to put the company on a crash course with European regulators seeking to clamp down on harmful online content with tough new rules, which helped cement Europe’s reputation as the global leader in efforts to rein in the power of social media companies and other digital platforms. Zach Meyers, senior research fellow at the Centre for European Reform think tank, said giving blanket amnesty based on an online poll is an “arbitrary approach” that’s “hard to reconcile with the Digital Services Act,” a new EU law that will start applying to the biggest online platforms by mid-2023. The law is aimed at protecting internet users from illegal content and reducing the spread of harmful but legal content. It requires big social media platforms to be “diligent and objective” in enforcing restrictions, which must be spelled out clearly in the fine print for users when signing up, Meyers said. Britain also is working on its own online safety law. “Unless Musk quickly moves from a ‘move fast and break things’ approach to a more sober management style, he will be on a collision course with Brussels and London regulators,” Meyers said. European Union officials took to social media to highlight their worries. The 27-nation bloc’s executive Commission published a report Thursday that found Twitter took longer to review hateful content and removed less of it this year compared with 2021. The report was based on data collected over the spring — before Musk acquired Twitter — as part of an annual evaluation of online platforms’ compliance with the bloc’s voluntary code of conduct on disinformation. It found that Twitter assessed just over half of the notifications it received about illegal hate speech within 24 hours, down from 82% in 2021. The numbers may yet worsen. Since taking over, Musk has l aid off half the company’s 7,500-person workforce along with an untold number of contractors responsible for content moderation. Many others have resigned, including the company’s head of trust and safety. Recent layoffs at Twitter and results of the EU’s review “are a source of concern,” the bloc’s commissioner for justice, Didier Reynders tweeted Thursday evening after meeting with Twitter executives at the company’s European headquarters in Dublin. Related Articles National News | Blow: How seven months on a strict Twitter diet has affected my life National News | Musk says he is granting ‘amnesty’ to suspended Twitter accounts National News | EU review knocks Twitter, others over hate speech removal National News | As Meta and Twitter slash staff, TikTok plans to keep hiring National News | East Bay deacon under fire over anti-LGBT tweet following Club Q shooting In the meeting, Reynders said he “underlined that we expect Twitter to deliver on their voluntary commitments and comply with EU rules,” including the Digital Services Act and the bloc’s strict privacy regulations known as General Data Protection Regulation, or GDPR. Vera Jourova, the European Commission’s vice president for values and transparency, tweeted Thursday evening that she was concerned about news reports that a “vast amount” of Twitter’s European staff were fired. “If you want to effectively detect and take action against #disinformation & propaganda, this requires resources,” Jourova said. “Especially in the context of Russian disinformation warfare.”