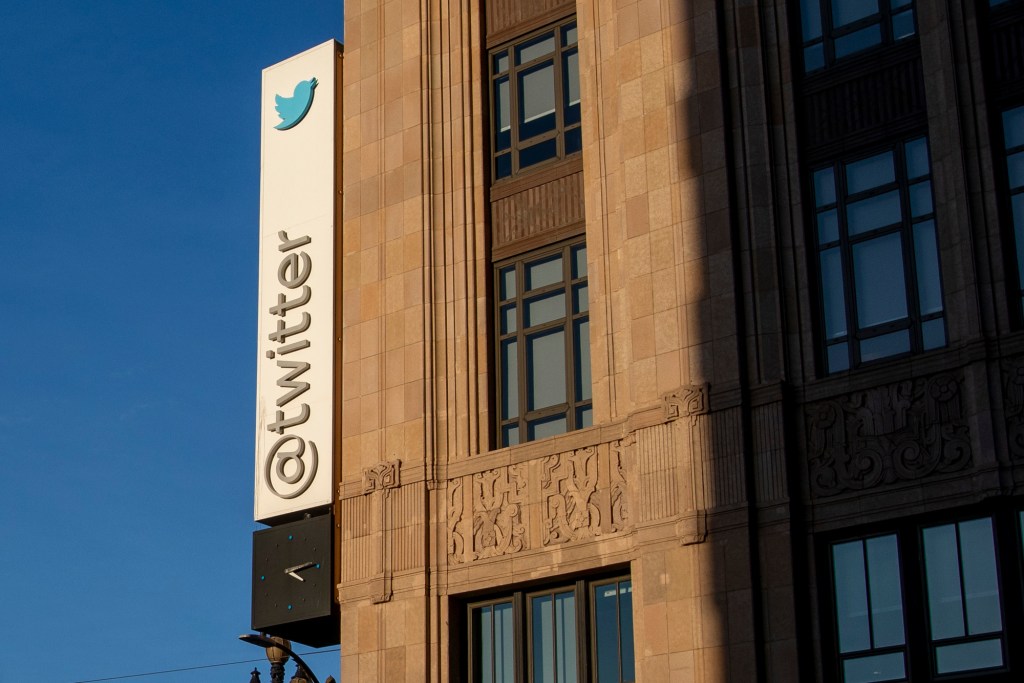 By Donie O’Sullivan and Clare Duffy | CNN Elon Musk has completed his $44 billion deal to buy Twitter, a source familiar with the deal told CNN Thursday. Musk fired CEO Parag Agrawal and two other executives, according to two people familiar with the decision. The deal’s closing removes a cloud of uncertainty that has hung over Twitter’s business, employees and shareholders for much of the year. After initially agreeing to buy the company in April, Musk spent months attempting to get out of the deal, first citing concerns about the number of bots on the platform and later allegations raised by a company whistleblower. But Musk’s takeover, and the immediate firings of some of its top executives, now raises a host of new questions for the future of the social media platform, and the many corners of society impacted by it. Musk has said he plans to rethink Twitter’s content moderation policies in service of a more maximalist approach to “free speech.” The billionaire has also said he disagrees with Twitter’s practice of permanent bans for those who repeatedly violate its rules, raising the possibility that a number of previously banned users could reemerge on the platform. Perhaps most immediately, many will be watching to see how soon Musk could let former President Donald Trump back on the platform, as he has previously said he would do. In taking those steps, Musk could singlehandedly upend the media and political ecosystem, reshape public discourse online and disrupt the nascent sphere of conservative-leaning social media properties that emerged largely in response to grievances about bans and restrictions on Twitter and other mainstream services. This is a developing story. It will be updated.