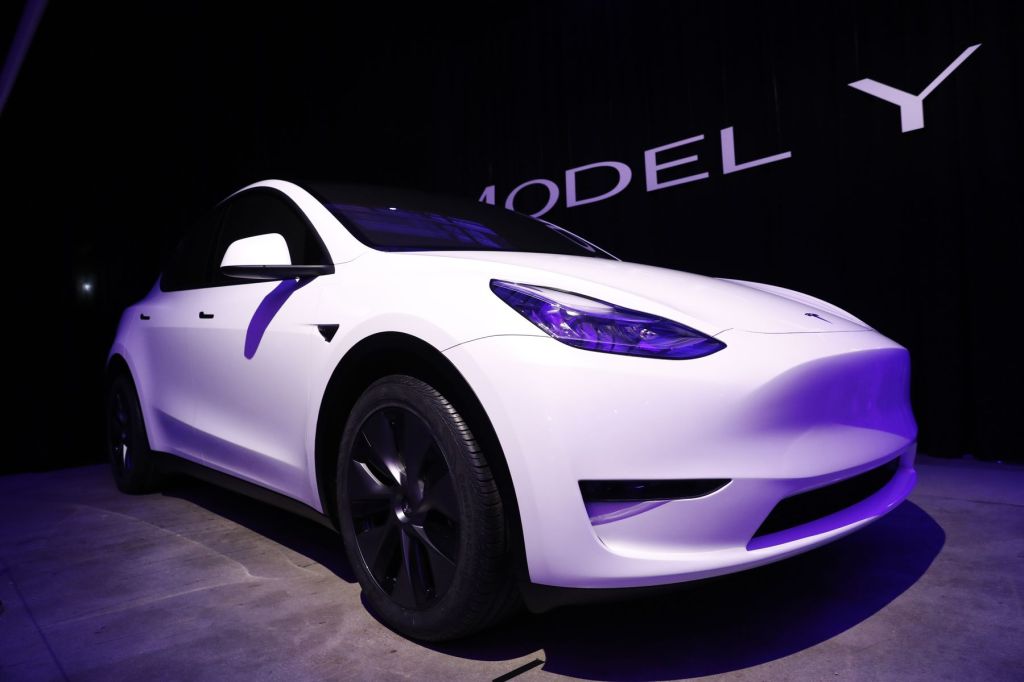 By Ryan Beene | Bloomberg US auto safety regulators are investigating a 2021 Tesla Model Y crash that killed a motorcyclist in California earlier this month, the latest in a broader examination of collisions suspected to involve the use of advanced driver-assistance systems. The incident is the 47th since 2016 to be examined in the review by crash investigators at the National Highway Traffic Safety Administration, 38 of which involve a Tesla Inc. vehicle, the agency said Monday. A total of 18 fatalities have been linked to the crashes. Local media reported that the Tesla crash that killed a motorcyclist occurred July 7 near Los Angeles. Related Articles Crashes and Disasters | What if Elon Musk is ordered to do Twitter deal and he just says no? Crashes and Disasters | Tesla’s Autopilot chief quits company after feds announce expanded safety probe Crashes and Disasters | Tesla crash that killed California couple at rest area is under federal investigation Crashes and Disasters | Tech-linked layoffs eliminate more than 600 Bay Area jobs Crashes and Disasters | Elon Musk ‘terminates’ $44 billion Twitter-purchase deal, Twitter promises court fight NHTSA is toughening scrutiny of collisions involving the use of new technologies that can automate parts of the driving task, such as keeping a vehicle centered in a lane and navigate turns in certain conditions. The agency earlier this month said it was reviewing a Tesla crash in Florida that killed two. In June, NHTSA escalated a probe into whether Tesla’s suite of automated driver aids is defective, saying at the time that it has looked at nearly 200 crashes of Tesla vehicles operating some version of the company’s Autopilot technology. More stories like this are available on bloomberg.com ©2022 Bloomberg L.P.