Tesla made misleading claims about Autopilot and Self Driving, California DMV claims 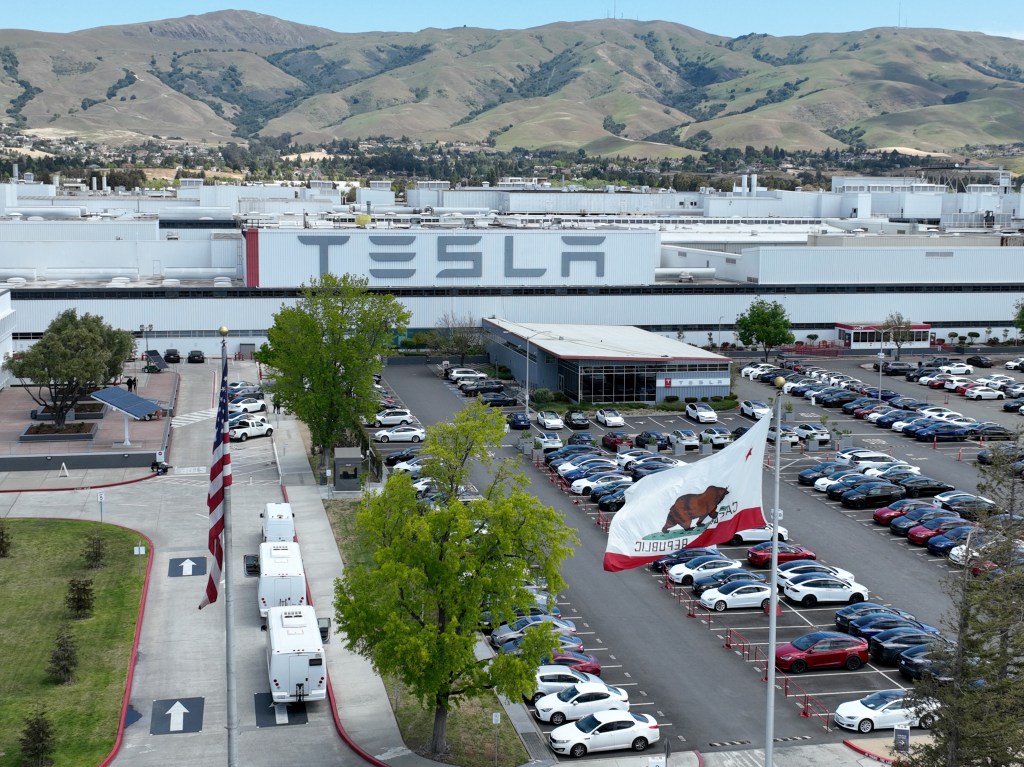 By Ramishah Maruf | CNN Tesla’s autopilot and self-driving claims are under fire again, this time from the California Department of Motor Vehicles in a complaint it filed on July 28. The complaint alleges that the company made “untrue or misleading” statements in advertisements on its website by claiming that Tesla vehicles were, or could be, equipped with advanced driver assistance system features. The Tesla advertisements ran in marketing materials on the company’s website “on at least five dates” between May 2021 and July 2022, the complaint said. They included descriptions such as “Autopilot” and “Full Self-Driving Capability” and used such wording as “All you will need to do is get in and tell your car where to go…Your Tesla will figure out the optimal route, navigating urban streets, complex intersections and freeways,” the suit said. Another claim that the California DMV alleged was misleading said, “The system is designed to be able to conduct short and long-distance trips with no action required by the person in the driver’s seat.” “These advertisements are a deceptive practice” under California’s Civil Code, the DMV complaint said. Tesla does not typically respond to requests for comment. Tesla has published disclaimers from as recently as June warning the features still require active driver supervision, which contradict the “misleading labels and claims,” the complaint added. Tesla’s advertising actions could cause it to temporarily lose its manufacturer license and special plates number in California, the complaint warned. Data released in June by the National Highway Traffic Safety Administration found there were 273 crashes in the last nine months involving Tesla driver-assist technologies, caused by either its “full self-driving” software or its precursor, Tesla Autopilot. Of 497 total crashes studied by the NHTSA, 43% of those caused by driver-assist technologies took place in California, the data found. Related Articles Technology | Twitter subpoenas Elon Musk’s allies as legal fight heats up Technology | ‘He has soiled that brand’: Elon Musk’s antics turn owners and would-be buyers against Tesla Technology | Bay Area car buyers suffer sticker shock, desperate dealers scramble for used vehicles Technology | Elon Musk denies affair with Sergey Brin’s wife Technology | Tesla removed speed limiter before teens’ fatal crash, is declared 1% responsible Tesla’s Autopilot feature comes standard in all of its vehicles, making it one of the industry’s most commonly used autopilot systems. While Tesla reminds drivers to stay alert while using it, a 2021 MIT study revealed that users who used the system were more distracted and looked away from the road more often than when they were driving without the feature. Tesla has 15 days to respond to the complaint in order to avoid a default decision. The department said this complaint is separate from an ongoing review of the intended design and technological capabilities of Tesla vehicles. The Los Angeles Times was first news outlet to report the complaint. The-CNN-Wire & © 2022 Cable News Network, Inc., a WarnerMedia Company. All rights reserved.

Twitter lawyers don’t believe Elon Musk will close the sale: ‘Trust us,’ they say, ‘we mean it this time’

What Does X Mean to Elon Musk?

The Twitter-Musk trial is now on pause

The Twitter-Musk trial is now on pause