Tesla receives recall order from Germany for models Y and 3 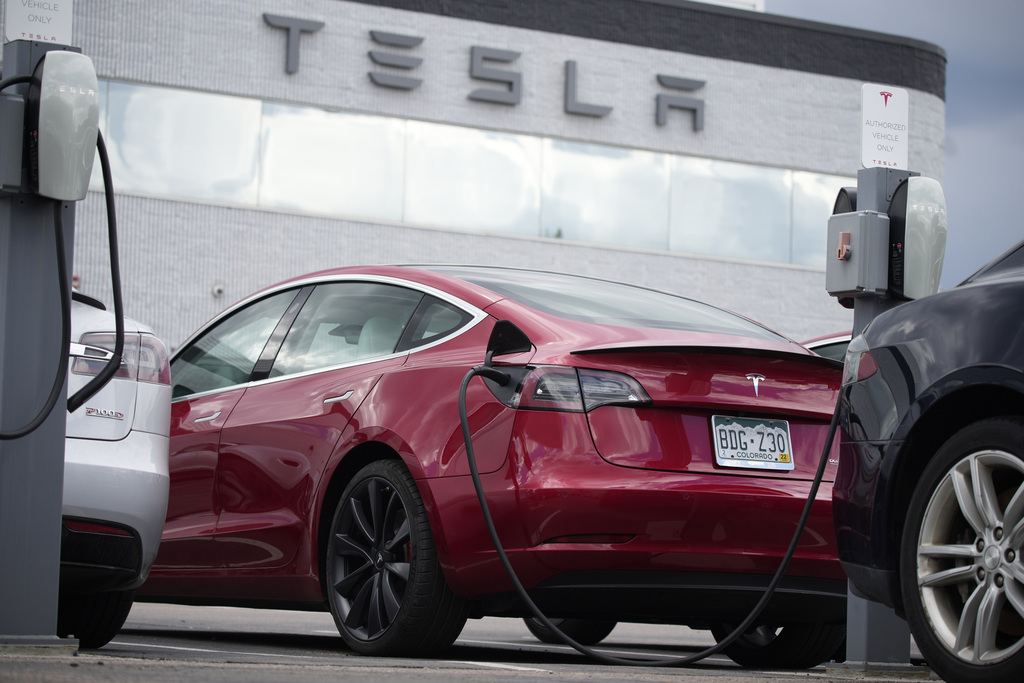 By Alexander Kell | Bloomberg Germany’s automotive regulator has called on Tesla Inc. to issue a recall for its models Y and 3 because of a technical problem in the cars’ emergency system. The Federal Motor Transport Authority can only order a recall in Germany, but said on its website that a total of more than 59,000 Teslas would be affected worldwide. The German agency identified a glitch with the cars’ emergency system, which should automatically call 911 in the U.S., or the relevant emergency line in other countries, in the event of a serious accident. Affected owners were told to call the manufacturer or drive to an authorized repair shop for a software update. The notice was published on June 29 and reported by public broadcaster Rundfunk Berlin-Brandenburg on Saturday. The affected cars were produced this year and, according to RBB, include Model Y vehicles built at Tesla’s new factory near Berlin. Model Y cars are also produced at the group’s plants in Fremont, California, and near Shanghai. Both factories also build the Model 3. Tesla’s quarterly production and delivery figures are scheduled for this weekend and are expected to break a multi-quarter streak of record-setting results, mostly because of a prolonged COVID-19-related shutdown and logistical challenges at the Shanghai factory. Related Articles Business | Tesla’s 2Q sales drop amid supply chain, pandemic problems Business | Tesla is sued again over alleged racism at Bay Area factories Business | Man accused of buying 39 Teslas via $45 million scam with apparent false ties to Elon Musk Business | Tesla cuts 200 autopilot workers as it closes San Mateo site Business | Uber, Lyft drivers switch to Teslas as high gas prices squeeze profit Chief Executive Officer Elon Musk said the company’s new plants in Germany and Texas are losing “billions of dollars” as the electric-vehicle maker tries to ramp up production. ©2022 Bloomberg L.P. Visit bloomberg.com. Distributed by Tribune Content Agency, LLC.