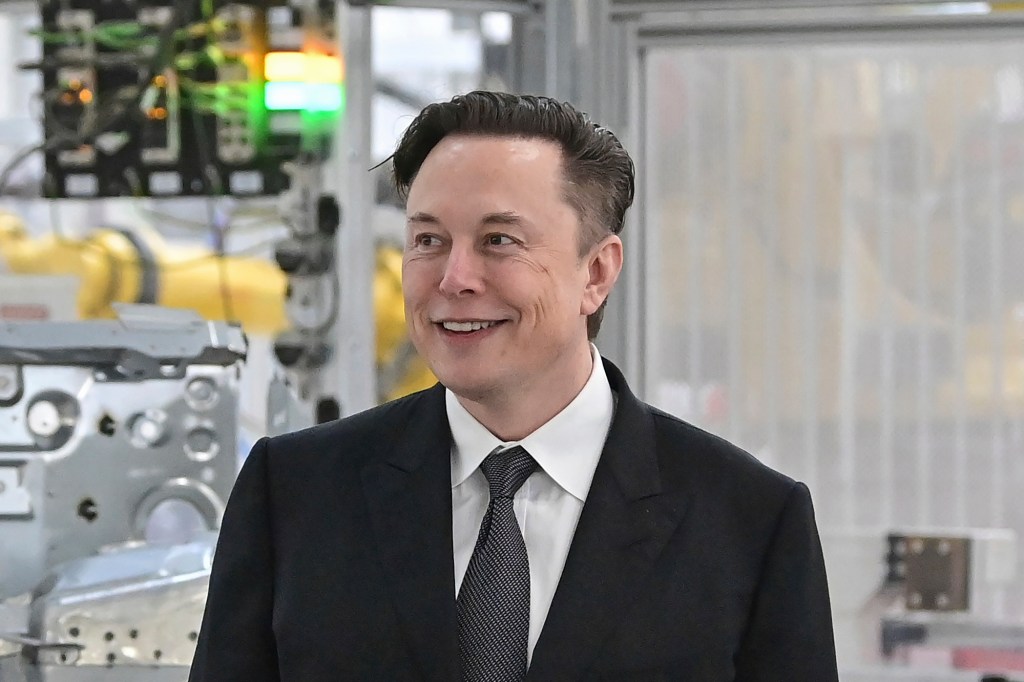 By Jennifer Korn and Clare Duffy | CNN Twitter has subpoenaed a number of Elon Musk’s associates, according to court filings and public statements, as the company moves forward with its legal fight against the Tesla billionaire over his attempt to terminate their $44 billion acquisition deal. The list of those who have received subpoenas includes several prominent investment firms and venture capitalists, some of whom are part of the so-called PayPal mafia, a group of influential figures in the tech industry who worked at the payment company cofounded by Musk. According to a court filing, Twitter sent a subpoena to Founders Fund, a San Francisco-based VC firm established by Peter Thiel, the controversial billionaire who was also a cofounder at PayPal. Twitter is also said to have sent subpoenas to investors Joe Lonsdale and David Sacks, according to tweets from both individuals. Lonsdale, a cofounder of Palantir and former PayPal employee, claimed in a tweet this week that his subpoena is part of a “giant harassing fishing expedition.” Sacks, a former PayPal exec and founder of Yammer, responded to the subpoena by tweeting a magazine cover with an image of a middle finger on it. Twitter declined to comment for this story. Musk moved to terminate the acquisition agreement last month, alleging that Twitter breached the deal by failing to hand over data he says he needs to evaluate the number of bots and spam accounts on the platform. Days later, Twitter sued Musk to force him to follow through with the deal. A five-day trial is set to begin in Delaware on October 17 after Twitter pushed for an expedited process. By sending out subpoenas to investors and associates of Musk, Twitter could be trying to determine when the Tesla CEO decided to back out of the deal and his motive in doing so. “They’re trying to verify his story,” Charles Elson, founding director of Weinberg Center for Corporate Governance at the University of Delaware, told CNN Business. “Was he really misled? Was he not? Was this a strategy, or was this a genuine concern about what they had told him or didn’t tell him?” Some analysts have suggested that Musk is using the bot explanation as an excuse to get out of a deal that now seems overpriced following the downturn in Twitter shares and the overall tech market. Tesla shares, which Musk is relying on in part to finance the deal, also declined after he agreed to the acquisition. (A lawyer for Musk has previously called that suggestion “nonsense.”) Prior to moving to terminate the deal, Musk had lined up financing for the acquisition, including debt commitment letters from Morgan Stanley and other unnamed financial institutions as well as billions in equity financing from various tech investment firms. Related Articles National News | Elon Musk sells another $6.9 billion of Tesla stock ahead of Twitter trial National News | Tesla made misleading claims about Autopilot and Self Driving, California DMV claims National News | Musk says Twitter deal could move ahead with ‘bot’ info National News | Elon Musk countersues Twitter, accusing company of fraud National News | ‘He has soiled that brand’: Elon Musk’s antics turn owners and would-be buyers against Tesla According to a court filing, Twitter sent a subpoena to AH Capital Investments, a fund from Andreessen Horowitz, which was among the firms listed as agreeing to provide equity financing for the deal. Founders Fund and AH Capital Investments were not available for immediate comment. Twitter also sent subpoenas to two of Musk’s companies, Tesla and SpaceX, according to court filings.