What if Elon Musk is ordered to do Twitter deal and he just says no? 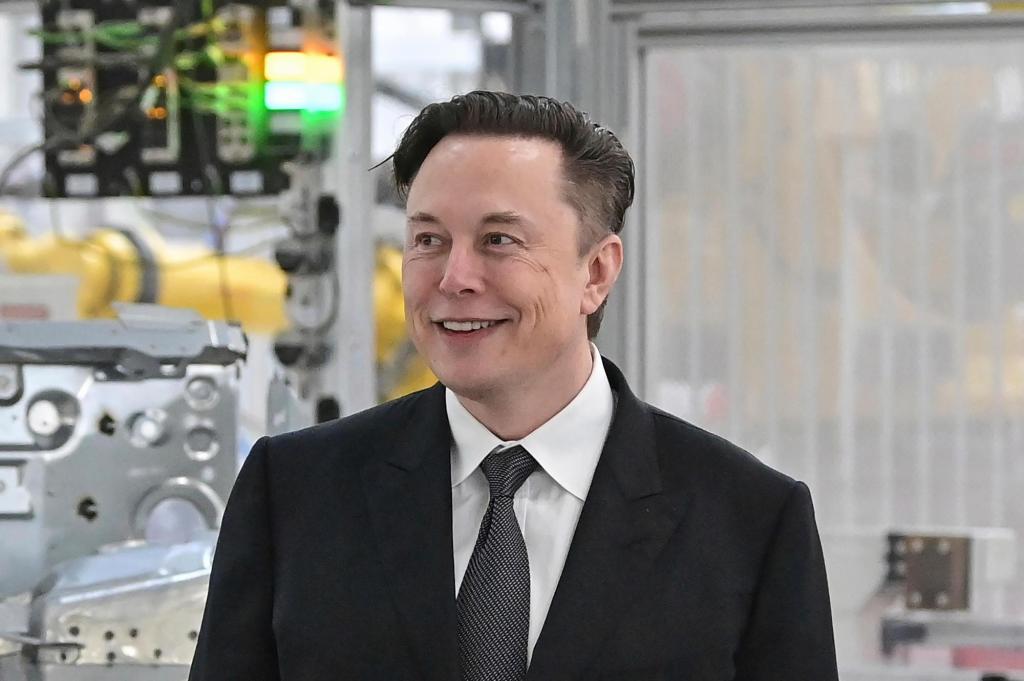 By Jef Feeley, Matthew Bultman and Evan Peng | Bloomberg Imagine: Elon Musk, known for his delight in defying authority, is ordered to move ahead with his $44 billion purchase of Twitter Inc. — and refuses. It’s an unusual scenario, but one in which the court would have tools to enforce its orders. It could slap an epic fine on Musk, appoint receivers to get the deal done or even enable the seizure of his assets. Twitter sued Musk on Tuesday to force him to consummate the acquisition after he pulled out. Musk doesn’t shrink from a fight. He has tangled with everyone from the US Securities and Exchange Commission over his provocative tweets, to a British cave expert in a defamation case, to Donald Trump. In Delaware Chancery Court last summer in the SolarCity trial, the Tesla Inc. chief executive officer openly mocked the lawyer examining him, saying he had “great respect for the court” but not for the attorney, a “bad human being.” Musk’s respect for that very court may now be tested, if it imposes a remedy to the Twitter mess that the world’s richest person doesn’t like. “We’ve never had a situation like that in Delaware that I can recall,” said Larry Hamermesh, a University of Pennsylvania law professor who specializes in Delaware corporate law disputes. “It would be pretty extreme.” Musk’s lawyers didn’t respond to emails seeking comment on the case. A Whopping Fine Lawyers for Twitter, of San Francisco, said in their lawsuit that they will need only four days in court to show that Musk should be forced to honor his agreement and pay $54.20 a share for the social media company. If they prevail and the court enters a judgment holding Musk liable, it could invoke Delaware’s civil contempt laws if he didn’t pay up, said Brian Quinn, a Boston College law professor who teaches about mergers-and-acquisitions law. “A judge could hold him in contempt and set a daily fine until he complies,” Quinn said. “For Musk, that would have to be a rather large number.” Musk’s net worth is $217.1 billion, according to the Bloomberg Billionaires Index. That’s what former Chancery judge Andre Bouchard did in a case involving the court-ordered sale of transcription software maker Transperfect Global Inc. When Transperfect officials ignored an order, Bouchard imposed a $30,000 daily fine, and the company quickly complied. The Delaware Supreme Court later upheld the judge’s contempt powers against Transperfect but threw out sanctions against its owner. Seizing Assets, Appointing Receiver The court could let Twitter go after Musk’s assets, said Robert Miller, who holds a chair in corporate finance and law at the Iowa College of Law. Chancery Court “is a court of equity, with broad powers to fashion remedies. Tesla is a Delaware corporation,” Miller said. The court, he said, “would have no problem reaching Musk’s Tesla stock.” Miller cautioned that “nothing like this has ever happened before,” a scenario in which “someone is ordered by Chancery to close a deal and just ignores that order.” But legal deadbeats aren’t uncommon, he said, “and all states and all courts have procedures whereby the winning litigant can ‘execute’ a judgment by moving against the loser’s assets.” A court judgment Musk refused to pay would become like any other debt, said Charles Elson, a retired University of Delaware finance professor and the former head of the school’s Weinberg Center for Corporate Governance. But seizing Tesla shares to collect that debt could be a long, tortuous legal road, he said. “You’d need to undertake the effort to pierce the corporate veil” over the deal, because Musk established holding companies for the purpose of the acquisition, Elson said. If the shell companies ignored Chancery’s judgment, the court could appoint a receiver to take them over and “do the deal,” Quinn said. The companies would then contact the lenders for the financing and grapple with Musk  – suing him for the sum, if necessary. A Stint in Jail Under Delaware’s civil contempt procedure, a judge can send a scofflaw to jail to think it over. In 2014 the court issued an arrest warrant for a defendant flouting an order to surrender his passports. But it’s rare for a Chancery judge to send for the sheriff. “In a contract dispute, they can’t hold a gun to your head,” Elson said. “There’s no such thing as a contract prison.” Related Articles Technology | Grimes and Chelsea Manning break up after four months: report Technology | Tesla’s Autopilot chief quits company after feds announce expanded safety probe Technology | Twitter sues Musk to force him to make $44B acquisition Technology | Elon Musk hits back at Twitter’s court threat in the most Elon Musk way possible Technology | Elon Musk ‘terminates’ $44 billion Twitter-purchase deal, Twitter promises court fight Still, the court could impose a large fine on Musk, or even order his arrest, Miller said. “There’s no way in the world Delaware is going to lose its franchise as the premier corporate law jurisdiction where contracts are enforced because Elon doesn’t feel like doing it,” he said. Quinn agrees the court would have to respond forcefully. Delaware’s corporate statutes and its chancery court help bring companies to the state whose incorporation fees make up as much as a fourth of its annual $5 billion budget, by some estimates. “That state lives and dies on its corporate laws,” Quinn said, and doesn’t want a reputation as one “where you can thumb your nose at a judge.” The case is Twitter v. Musk, 22-0613, Delaware Chancery Court (Wilmington). More stories like this are available on bloomberg.com ©2022 Bloomberg L.P.