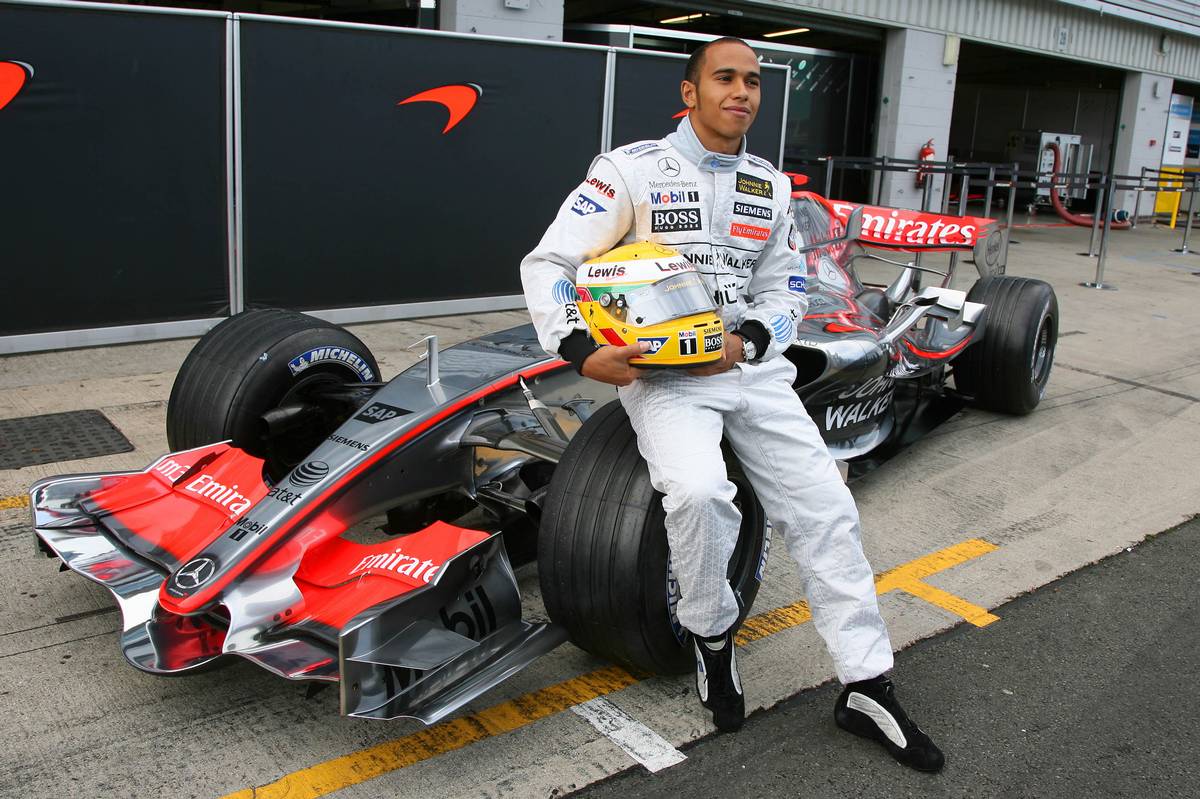 On this day in 2006, McLaren set history in motion when it announced that it would promote its 21-year-old rookie and protégé Lewis Hamilton to F1 in 2007. The reigning GP2 champion - who had joined McLaren's young driver programme at the age 13 - was set to become the first black driver to compete in F1, a "dream come true" achievement for the young man from Stevenage. While the young charger was highly rated, McLaren boss Ron Dennis downplayed expectations, admitting that promoting Hamilton to race alongside two-time world champion Fernando Alonso was a gamble. "Statistically, Lewis is going to find it tough in the first few races of his Grand Prix career," Dennis said at the time. "You only have to look at the first few races of Ayrton Senna and Michael Schumacher to realise that unless he is something really exceptional - and that I doubt because they are two really exceptional drivers - you can't expect, and nor do we expect, immediate performance." Fifteen years, 20 wins and seven world championship titles later, "exceptional" is an understatement when it comes to the talented Mr. Hamilton. The post A McLaren gamble that paid off big time for team and driver appeared first on F1i.com.