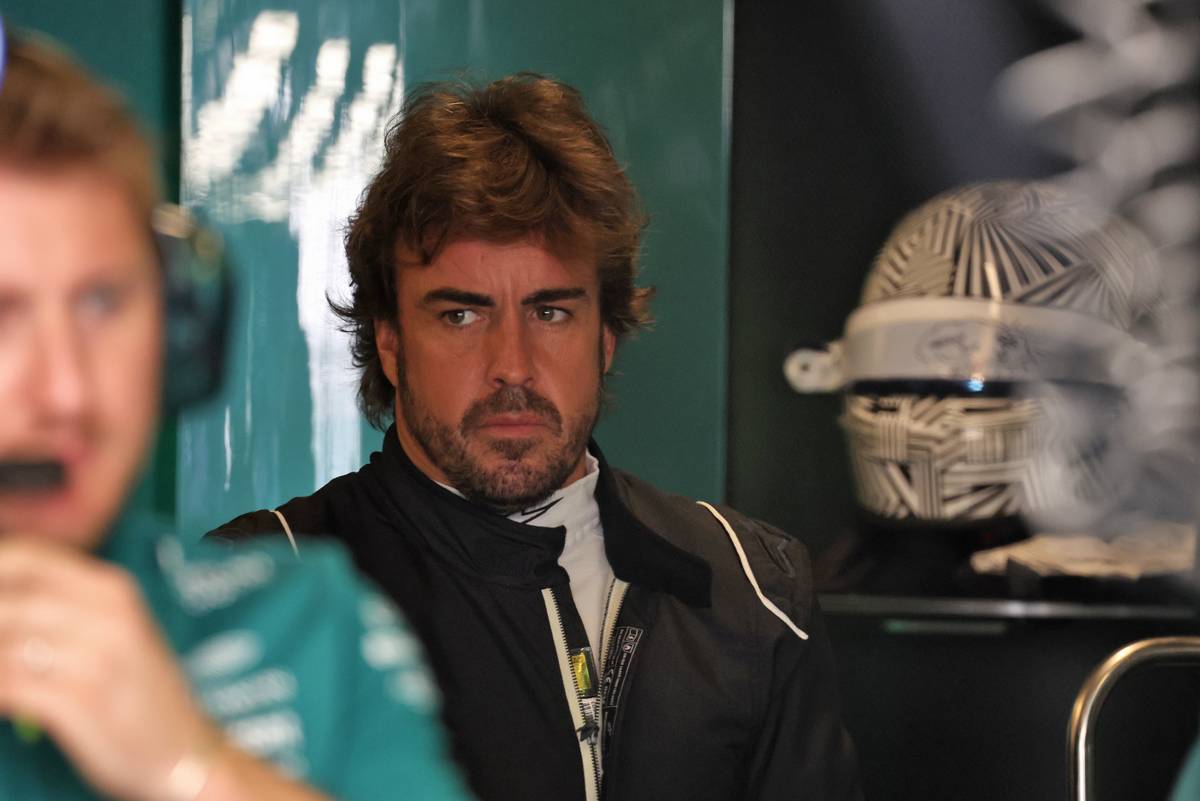 Fernando Alonso's move to Aston Martin next season will open a new chapter in the Spaniard's F1 career, one that he believes will keep alive his hopes of winning a third world title. Alonso's second and final campaign with Alpine fell short of expectations, due in large part to a string of reliability issues that undermined his efforts more often than he cares to remember. But beyond his disappointing track record in 2022, the F1 veteran feels that his performance level as a driver is now back to where it was a decade ago "It matters what I feel inside," he said in an interview with the BBC. "And even if I score good points and finish OK in the standings, I maybe didn’t have the best feeling. "This year even if I don’t score any points I know I am switching to next year and a new project knowing I am 100% into the sport again." Read also: Ocon 'disappointed' by legend Alonso's unnecessary criticism Alonso admits that his return to the fray in 2021 with Alpine after two seasons way from F1 required him to build back up his confidence. "I think last year I was not maybe 100 percent happy with the performance and with how the season went," he said. "This year, I'm much more happy with the car and with the performance itself, and much more I think ready for the next challenge. "So, you cannot underestimate coming back to the sport. But you need a few races or even one full season to feel 100 percent again, and it is what happened to me. "But I'm happy now that I feel a very good level." Alonso heads to Aston Martin with his motivation and skills intact, but perhaps more importantly with the belief that he will be able at some point to challenge for the world championship. That seems like a tall order for a 41-year-old driver whose last win in F1 dates back to the Spanish Grand Prix in Barcelona in 2013. But Alonso is a believer, in himself and in Aston Martin's resolute ambitions as expressed by team owner Lawrence Stroll. "Ultimately winning the championship is what motivates me every day so I'm still thinking the third [title] will be possible one day," he said,é "Maybe not next year, but who knows in the future. And now with this project of Aston Martin there are other things appealing to me – to try to build the team not from scratch but after this year they are hoping [to be] much better in the next few seasons. "They have a lot of new people in the team, great talent, new facilities so it seems I join in this moment where we can join something together and become world champion one day. "I don’t know if I will be driving that year in the car but if not I hope I will still be in the organization somehow and still be proud of that championship." Keep up to date with all the F1 news via Facebook and Twitter The post Alonso still thinks third F1 title 'is possible one day' appeared first on F1i.com.