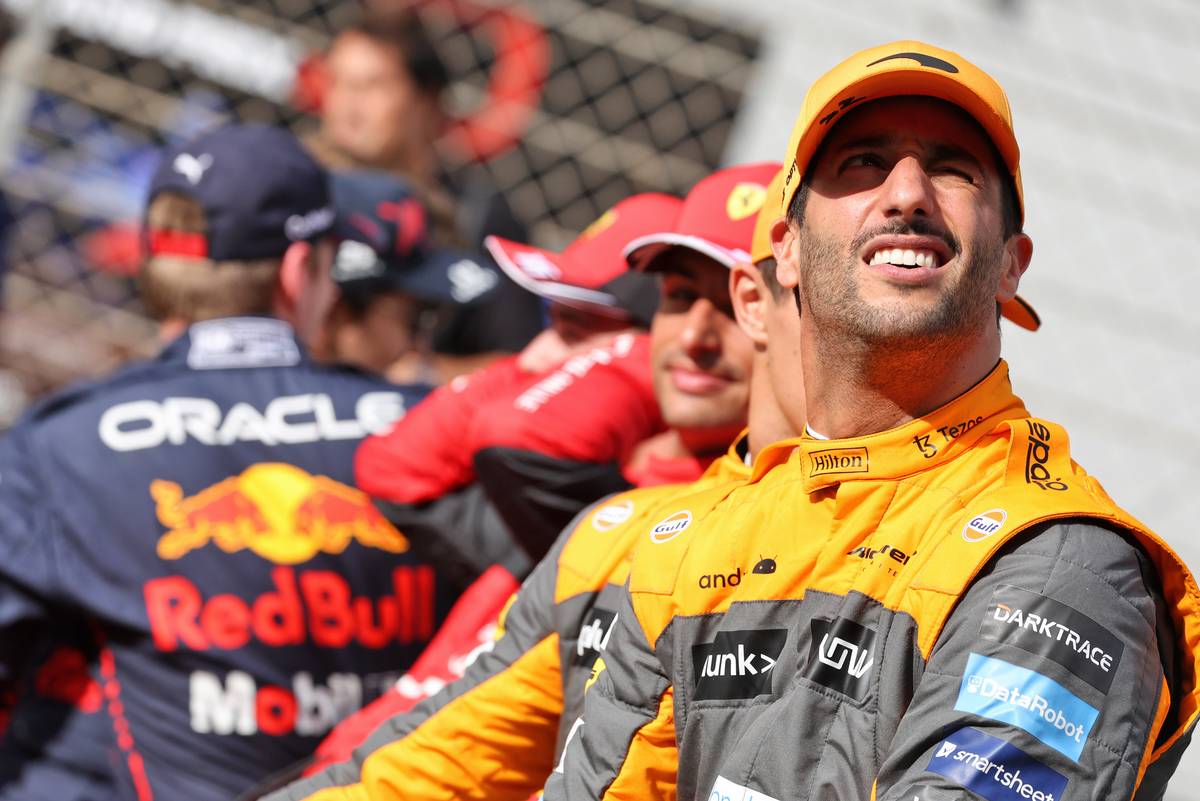 McLaren CEO Zak Brown believes that Daniel Ricciardo's decision to take a third driver role at Red Bull will give the Australian a good chance of making a rapid return to the F1 grid. Ricciardo finds himself withut a seat for 2023 after agreeing an early end to his existing contract with McLaren, in the wake of a disappointing two-year spell with the squad. Rather than signing for a backmarker team like Haas, Ricciardo has opted to return to his old team Red Bull in a third driver role supporting Max Verstappen and Sergio Perez. Read also: McLaren boss Brown not surprised by Norris' success Some in the paddock have questioned whether this is a good idea, and whether Ricciardo will ever bounce back from this to resume his Grand Prix driving career. But Brown says it's a good call. Brown used the example of Nyck de Vries to explain why, after the Dutch driver and former Formula E champion suddenly found himself in demand after stepping in at short notice for an unwell Alex Albon at Williams for the Italian GP. "Look at what happened with Nyck with one good session," Brown pointed out. "All of a sudden he became hot property." He said that the same could happen to Ricciardo if either Verstappen or Perez were sidelined for a weekend. "If one of those guys couldn't race for some reason, and he hopped in and all of a sudden he took that car to where it is now, it can just turn on a dime. "[If] a driver gets COVID, you're in a race-winning car, you go out to win the race and you're back on the grid." Brown said that he'd expected other teams to snap up Ricciardo during the summer when it was confirmed he would be leaving McLaren at the end of the current season. "I'm surprised some of the other teams that looked for drivers didn't select him," he commented. "There were certain teams he wasn't interested in driving for, so maybe they would have selected him." Ricciardo was linked to Haas for a spell, for the seat alongside Kevin Magnussen that eventually went to Nico Hulkenberg. Brown was uncertain whether than would have been a better option for Ricciardo that his new third driver job. "I think it's hard to say which will create the best opportunity," he said, in response to questions from Motorsport.com. "It's hard to tell. In one sense if you go to Haas and then you give it to Magnussen that's one way to kind of get back on the radar," he acknowledged. "But he clearly wants to stay in the game." Brown said he was in no doubt that Ricciardo still possessed race-winning talent, and acknowledged that McLaren just hadn't been able to tap into the driver's potential. "He won Monza last year," he said. "Eight races is a lot of races to win. So it's in there, we just weren't able to unlock it. "Hopefully in another environment something will unlock it, because I think we'd like to see Daniel on the grid." McLaren have now signed former Alpine test driver and F2 champion Oscar Piastri to take over from Ricciardo alongside Lando Norris in 2023. Gallery: The beautiful wives and girlfriends of F1 drivers Keep up to date with all the F1 news via Facebook and Twitter The post Brown says Red Bull role could speed Ricciardo's return appeared first on F1i.com.