Daruvala set for third test with McLaren at Ricard 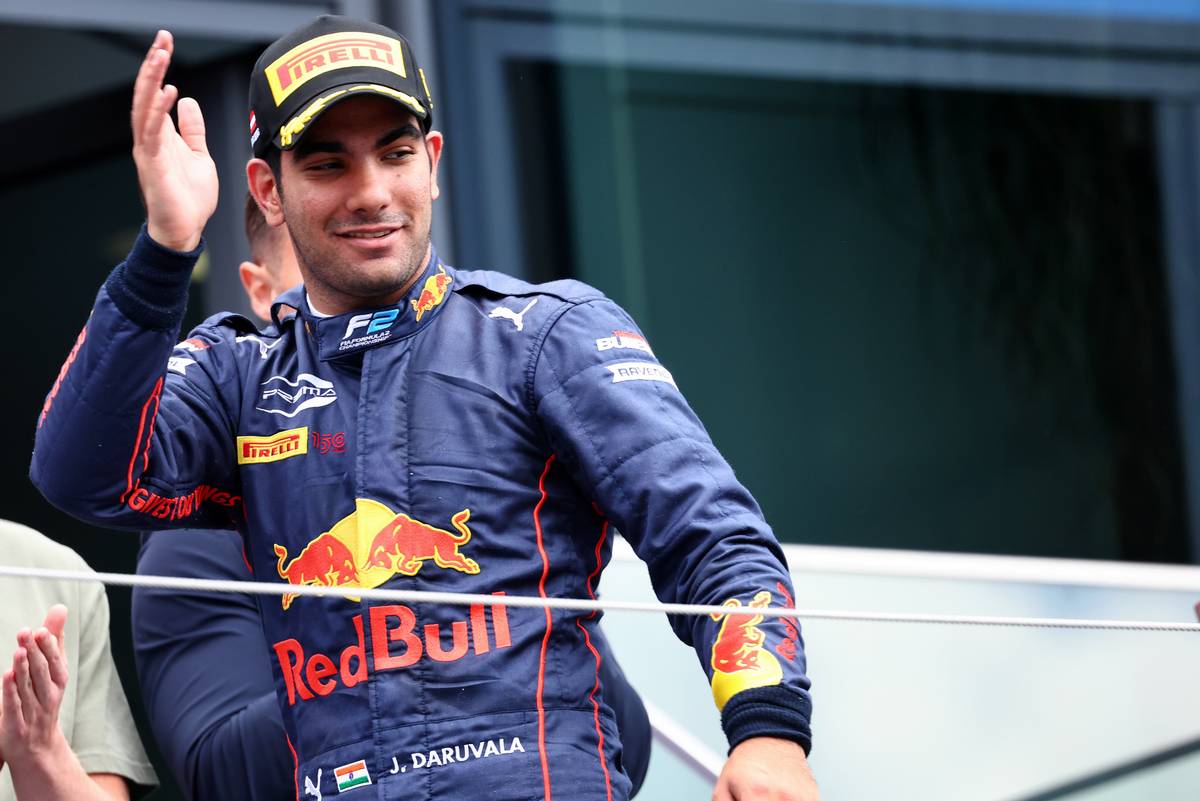 Jehan Daruvala will be in action this week with McLaren at the Circuit Paul Ricard where the Formula 2 charger will enjoy his third F1 test with the Woking-based outfit. Daruvala, who current sits fifth in the FIA Formula 2 Championship, tested twice with McLaren last summer, at Silverstone and in Portugal, at Portimao. The Indian driver is supported by Red Bull, but it's believed that his outings with McLaren are part of a private test programme set up with the team to help further his personal development. Indian driver @DaruvalaJehan will be back in the 2021 #MCL35M as part of our Testing of Previous Cars (TPC) programme this week at Circuit Paul Ricard. pic.twitter.com/LjWzP22l74 — McLaren (@McLarenF1) September 26, 2022 As part of its 2022 Testing of Previous Cars evaluation programme, McLaren also ran IndyCar chargers Pato O'Ward, Colton Herta and Alex Palou in separate tests this year. Herta enjoyed his maiden F1 test at Portimao back in July while O'Ward and Palou were given mileage earlier this month at the Circuit de Catalunya in Barcelona. Daruvala, who competes with Prema Racing in F2, scored his first win of the season in the junior series' feature race at Monza. Keep up to date with all the F1 news via Facebook and Twitter The post Daruvala set for third test with McLaren at Ricard appeared first on F1i.com.