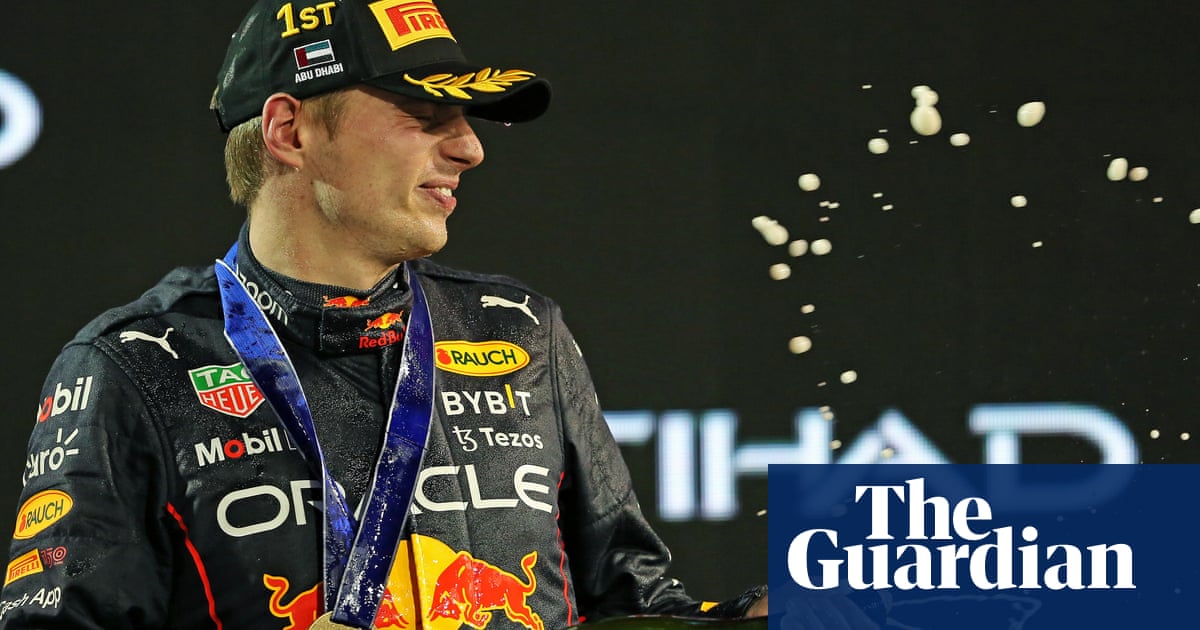 After controversy over his first Formula One world championship in 2021, Max Verstappen left no question as to his deserved ascendancy this time. The Dutchman has been metronomic in his delivery, barely putting a foot wrong in claiming 15 wins from 22 races. Mechanical failures notwithstanding it could have been more. Moreover he did it with some panache. There were straightforward victories but also some supreme, authoritative demonstrations of man and machine in perfect harmony. Ferrari knew the game was up when Verstappen won three times from lowly grid slots, coming back from 10th in Hungary, 14th in Belgium and 7th in Italy. They were imperious and flawless drives that can only be admired. A shame then that his refusal to obey team orders at the season’s close cast something of a petulant pall over his success, not least in his unreasonable demands that the issue ceased to be discussed because the facts were not known but at the same time refusing to divulge said facts.