Haas 'in no hurry' over Schumacher contract talks - reports 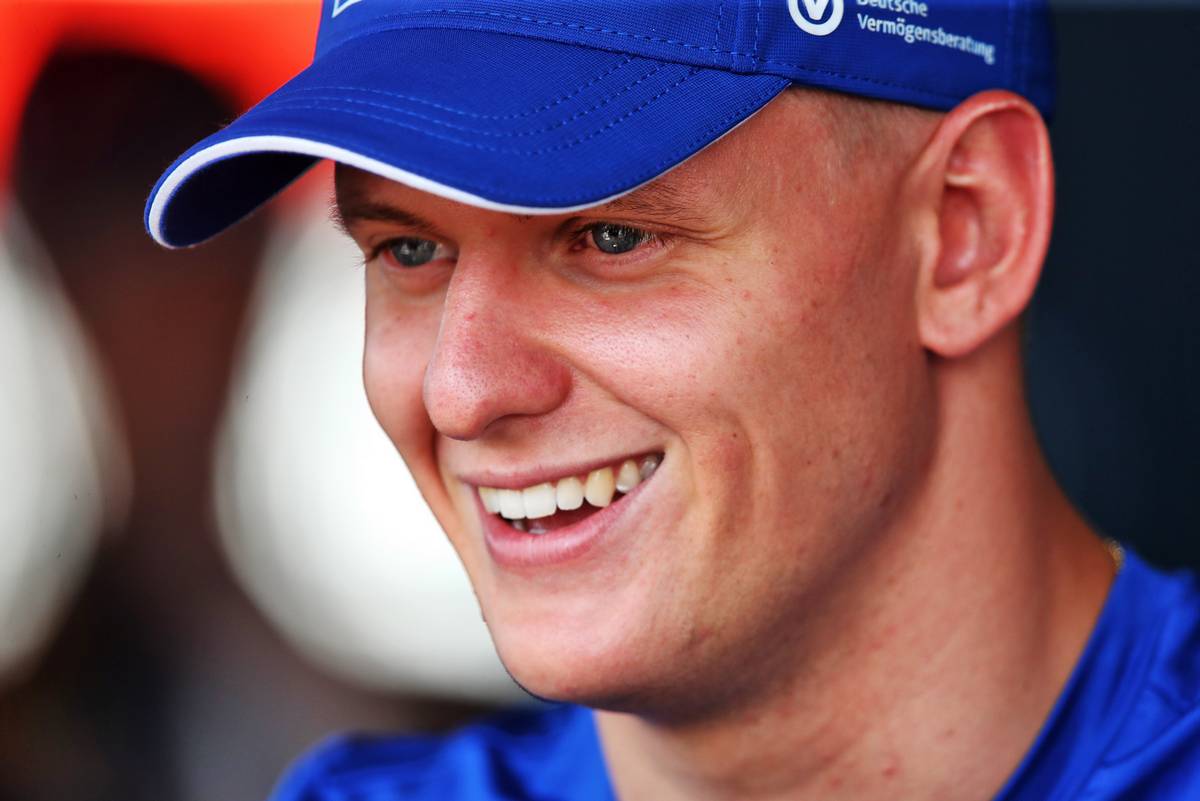 Haas F1 Team is reportedly delaying making a decision about whether or not to re-sign Mick Schumacher for a third season with the squad in 2023. The driver had been hoping to substantially conclude negotiations before the summer break, but the team management has decided to pause the discussions according to German broadcaster RTL. “Schumacher will not get a new contract with his Haas team during the summer break, as team boss Guenther Steiner is no longer in a hurry to negotiate an extended contract with the driver," the report stated. Read also: Vettel sees Schumacher as worthy successor at Aston Steiner believes that Schumacher has few options elsewhere on the grid if he wants to remain in F1 in 2023, and is willing to play hard ball to get the 23-year-old German to reduce his demands. “Talks are going on every day,” Schumacher said at the Hungarian Grand Prix. “It will probably only go into more detail after or during the summer break.” Currently in 15th place in the driver standings after securing his first championship points at Silverstone and Spielberg, Schumacher is understood to be one of only four F1 drivers earning less than £1 million per season. Friend and mentor Sebastian Vettel had tipped Schumacher to succeed him at Aston Martin when he retires at the end of the season, but that seat subsequently went to Fernando Alonso instead. “After the announced retirement of the four-time world champion at the end of the year, Sebastian Vettel’s racing team suddenly became a strong option for Schumacher and was a powerful poker hand with Haas for a seat for 2023," RTL said. But with Alonso snapping up the seat, “the weight of the market has shifted to a disadvantage of Schumacher" with the broadcaster adding: “Haas can now rely on the time factor, knowing full well the US racing team is currently the only way for the German to secure his place in the driver’s line-up for the coming year.” With Oscar Piastri having opted to switch to McLaren, that leaves a vacancy at Alpine - but the team is thought to be looking for a stronger option than Schumacher, who has yet to catch fire like he did in Formula 2 and Formula 3 Euro. There are five seats on next year's grid to be officially confirmed including Williams and AlphaTauri. But Alfa Romeo looks to be off the table, with Zhou Guanyu and Theo Porchaire vying to be Valtteri Bottas' team mate in 2023. Reports suggest that Schumacher's only practical alternative to staying at Haas would be to continue in his side role as Ferrari's reserve driver. Asked if would be ready to step in to the F1-75 in the event Charles Leclerc or Carlos Sainz was unable to race, Schumacher sounded more than a little keen: “Yes, yes, yes!" “Our cars are not exactly the same, but they do have similarities," he said. "I’ve grown up with Ferrari since 2019, so I think I’m familiar with all the procedures. I would be happy to show what I have in me." Schumacher had a tough start to the season and wrote off two cars at Jeddah and Monaco, leaving Steiner publicly critic amid worries about the toll it was taking on team finances and production capabilities. But he's grown significantly stronger in recent outings, despite not enjoying the latest upgrades to the VF-22 that have gone to team mate Kevin Magnussen instead who is already on a long-term contract with Haas. “You are only as good as your last race so I am satisfied at the moment," Schumacher said last month. “But at the same time, I feel that there is no time to sit back. You have to keep looking for that little bit of extra performance.” Gallery: The beautiful wives and girlfriends of F1 drivers Keep up to date with all the F1 news via Facebook and Twitter The post Haas 'in no hurry' over Schumacher contract talks - reports appeared first on F1i.com.