Haas: 'We had to carry Mick, but we need someone to carry us' 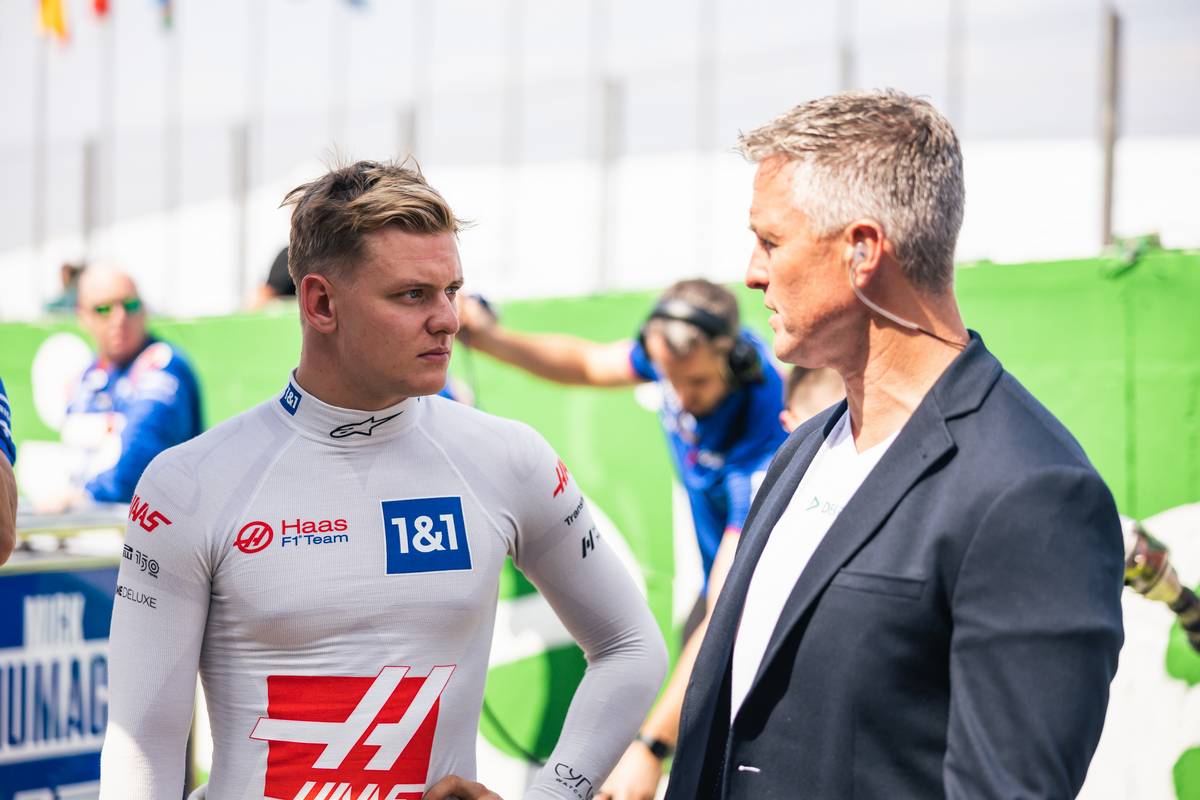 Guenther Steiner says Haas has often had to "carry" Mick Schumacher during his two seasons with the team, but now the US outfit needs a driver that can carry it back to where it wants to be. Schumacher's two-year tenure with Haas comes to an end this weekend in Abu Dhabi. The young German has endured a difficult second year with the US outfit marked by two very expensive crashes in the early part of the season. But Schumacher's development as a driver has also been slow to unfold, and while their were improvement in the second half of the year, it was too little too late for the young German. Nevertheless, opinions are divided in the F1 paddock over Haas decision to replace Schumacher with F1 veteran Nico Hulkenberg. But Steiner is convinced that the 35-year-old's experience and knowledge will help carry his team forward. ©Haas "We are the youngest team and the last two years we lost a little bit of our momentum, you know, when the pandemic came and so on," Steiner told the F1 Show. "So it’s how can we bring the team back where we want to be, like in '18, and maybe '19, which was better than the last two years. "You know Mick did a good job, but we need to carry him and we need somebody to carry us a little bit. "We waited a long time because it wasn’t clear that decision and we wanted to make sure that next year we don’t regret that we make a quick decision," added Steiner. "We wait a little bit longer than you do normally. But I think this is the moment, the best we can do for the team to move up again to where we really want to be." Read also: Magnussen double comeback to F1 shows Schumacher should 'keep at it' Haas' decision to drop Schumacher was predictably heavily criticized by Mick's uncle, Ralf Schumacher. The former F1 driver believes that Steiner did a poor job managing his nephew and suggests that the Haas boss's decision was "personal". "Mick has shown that there is potential but no matter what he did, the team and Guenther Steiner were never satisfied with it," Schumacher told Sky Sports Germany. "The whole behaviour cannot be explained with normal standards, it almost has to be something personal. "I think that Guenther Steiner doesn’t get along with the fact that someone else is the focus at Haas, he is very, very happy to be the one who is in the foreground. He is a self-promoting person." © Formula 1 But Steiner rubbished Schumacher's comments. "It’s not about attention, it’s not about my attention, it’s about doing a good job," he told Sky. "If people take attention off it, I cannot say, don’t look at me. I’m not doing it on purpose. "I don’t think I need to defend myself here. Everybody can do and say what they want and I do what I think is best for the team and leave it at that. "No, (there is not a fall out with Mick), this is not an issue for me with Mick. I cleared that air very well with him and I know that it is not him. It has nothing to do with him." Keep up to date with all the F1 news via Facebook and Twitter The post Haas: 'We had to carry Mick, but we need someone to carry us' appeared first on F1i.com.