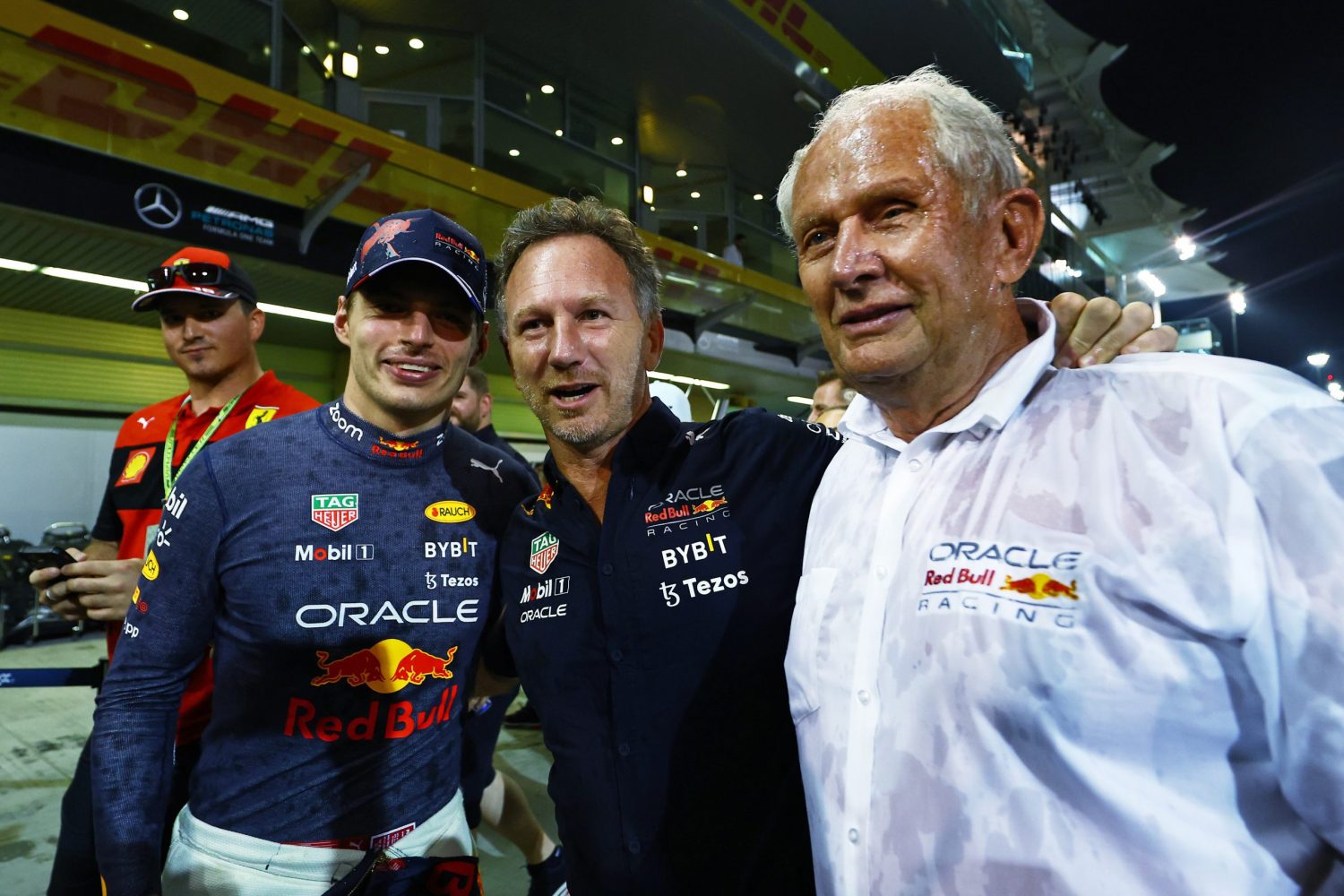 Red Bull motorsport boss Helmut Marko will turn 80 in four months, and while the Austrian is free to relinquish his role at any time, he admits that his lifelong passion for motorsport "still burns". The recent passing of Red Bull co-founder Dietrich Mateschitz and the subsequent succession plan that has been implemented at the company has inevitably led to question regarding Marko's own future But the man who oversees Red Bull's involvement in Formula 1 and its sponsorship of young talent is showing no signs of slowing down. And yet he could. Read also: Red Bull will get a new windtunnel, thanks to Mateschitz "I fulfilled my task because of my connection to Dietrich Mateschitz, a visionary who understood everything in the big picture," Marko explained to Laola1. "If the atmosphere doesn't suit me anymore, then it won't be an issue for me. "I can step down from one to the other, but the fire still burns. I generally don't worry about that. I'm independent, so I can leave the team at any time." In the wake of Mateschitz's passing, Red Bull ushered in a new management team and a corporate structure that was validated by the Austrian billionaire's before his The energy drink company no longer relies on a single figurehead to steer its course. Management responsibilities are now split between Franz Watzlawick, who oversees the core beverage business, CFO Alexander Kirchmayr and Oliver Mintzlaff, the company's newly appointed CEO of Corporate Projects and Investments. It is the latter to whom Marko now reports, and according to the Austrian, leaving F1 is not on Red Bull's agenda quite the contrary. "There is a general commitment from both shareholders [Mateschitz's son Mark and the Thai owners of Red Bull] that from a marketing point of view, Formula 1 is the strongest instrument," he explained. "That is not being questioned. "We've had talks with the shareholders, and [I'll speak with Oliver] Mintzlaff soon." Keep up to date with all the F1 news via Facebook and Twitter The post Marko free to leave Red Bull anytime, but 'fire still burns' appeared first on F1i.com.