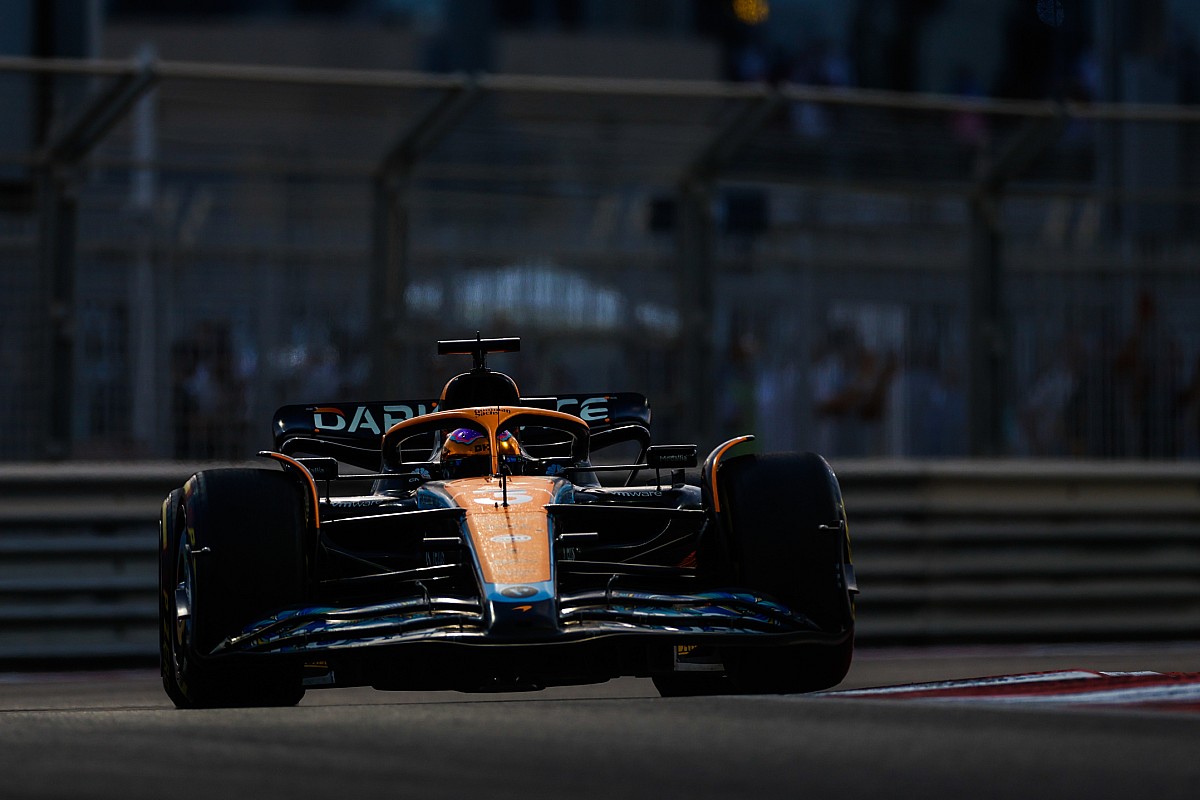 The Australian parted ways with McLaren after the recent Abu Dhabi Grand Prix off the back of two tough Formula 1 seasons as a McLaren driver.While there was one significant highlight, Ricciardo's victory at Monza in 2021, he was for the most part out-paced by team-mate Lando Norris.That ultimately led to what was meant to be a three-year deal being terminated early as McLaren moved to ...Keep reading