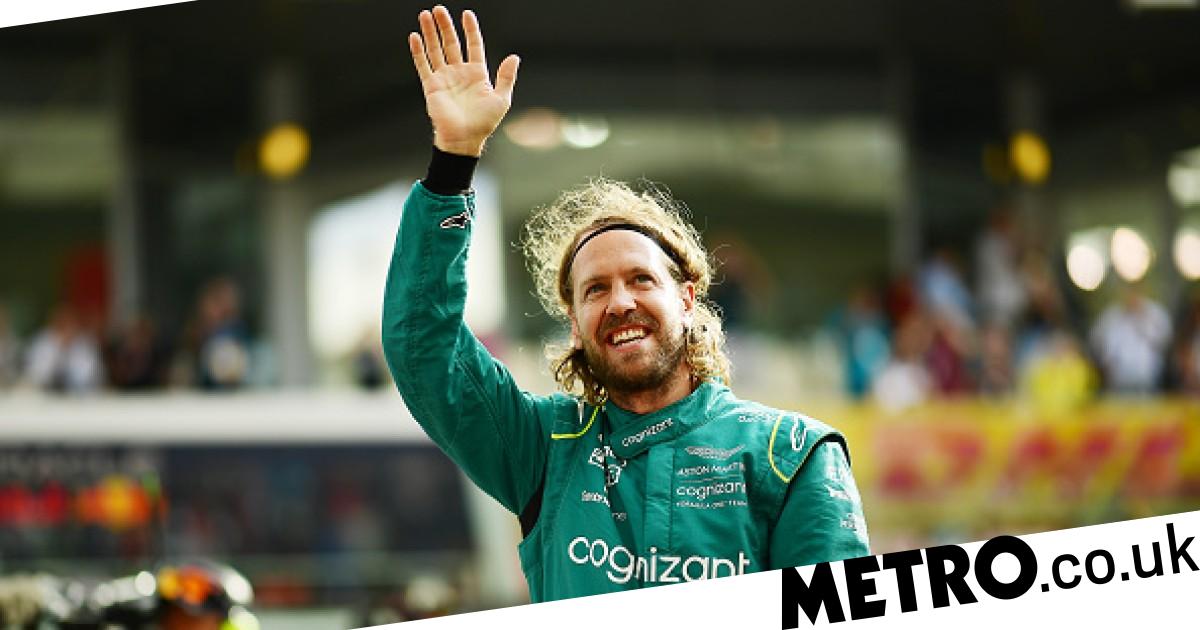 Max Verstappen eased to victory at the Formula One season finale in Abu Dhabi on Sunday.

Starting from pole, the 2022 champion never looked back, in what was a largely action-less grand prix at the Yas Marina circuit, to take a record-extending 15th win in 2022.

Ferrari’s Charles Leclerc pipped Sergio Perez to second place in the race and therefore in the standings, denying Red Bull a first-ever 1-2 in the championship.

’15th win of the season is unbelievable,’ Verstappen said post-race.

‘It was all about tyre management. I think we looked after the mediums quite well. And then on the hard tyres, I was looking after them from lap one until the end, but incredible to win here again.

‘It’s been really enjoyable this year, working with the whole team to be able to achieve something like this this year. I know it’s going to be hard to replicate something this but it’s also very good motivation to try and do well next year.’

As has become tradition at Abu Dhabi, the top three finishers revelled in some doughnuts on the pit-straight, as did Vettel in his last-ever race.

After the chequered flag, an emotional Vettel said: ‘I’m sure I’m going to miss it more than I understand right now.

‘Overall a big day, and a big thank you to all the support. So many flags and so many smiling faces, which has been very special, very nice. It’s been a big weekend.

‘The last two years have been very maybe disappointing from a sporting point of view but very, very useful and important to me in my life.

‘I think it’s been a huge privilege being in the position we are in and that comes with responsibility, so I hope to pass on a little bit to the other drivers to carry on some of the good work.

‘Thank you for the support and all the messages, the letters and all the love in general I will miss that. It’s been a absolute joy throughout my career.’

MORE : ‘I deserve a place in F1’ – Mick Schumacher responds to being axed by Haas