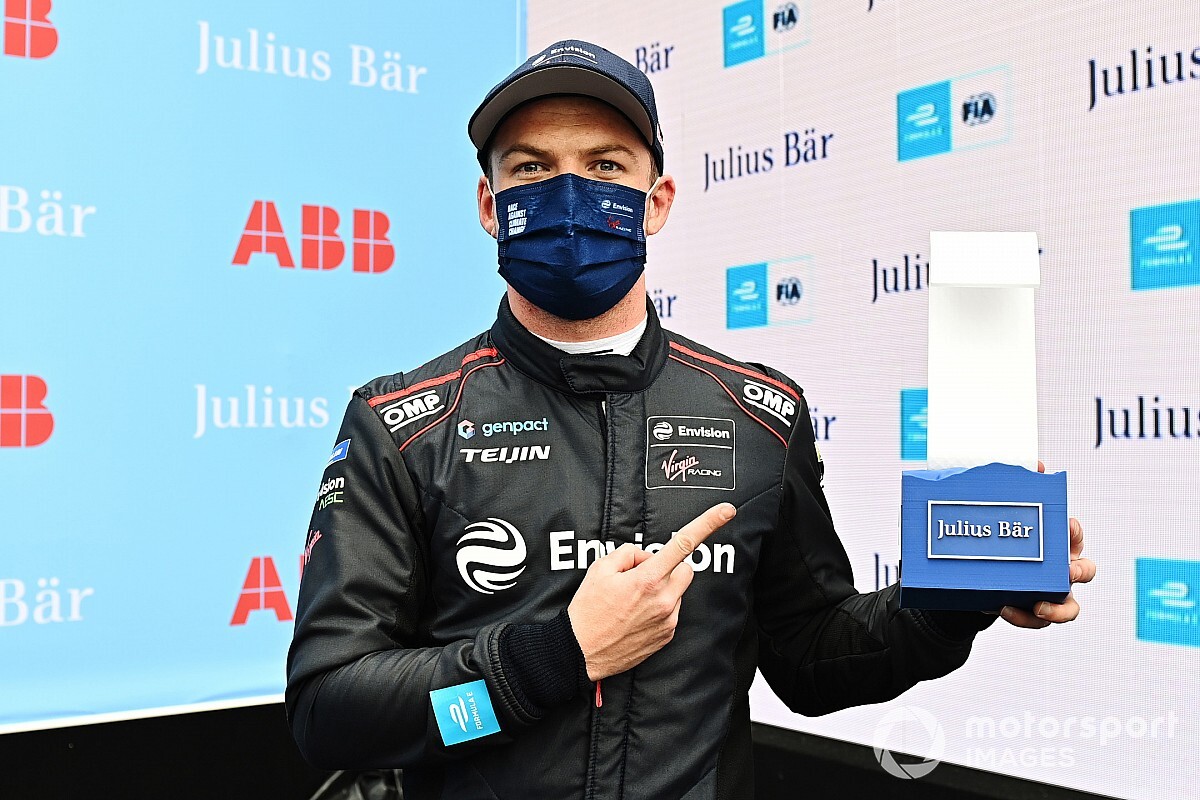 Envision Virgin Racing’s new recruit Cassidy starred in a wet qualifying session for the second of the two Rome races on Sunday, setting the second quickest time in the group stages before beating fellow newcomer Norman Nato in superpole by over three tenths of a second.The Kiwi driver had previously put in an impressive showing in the season-opening races at Diriyah, but his performances ...Keep reading