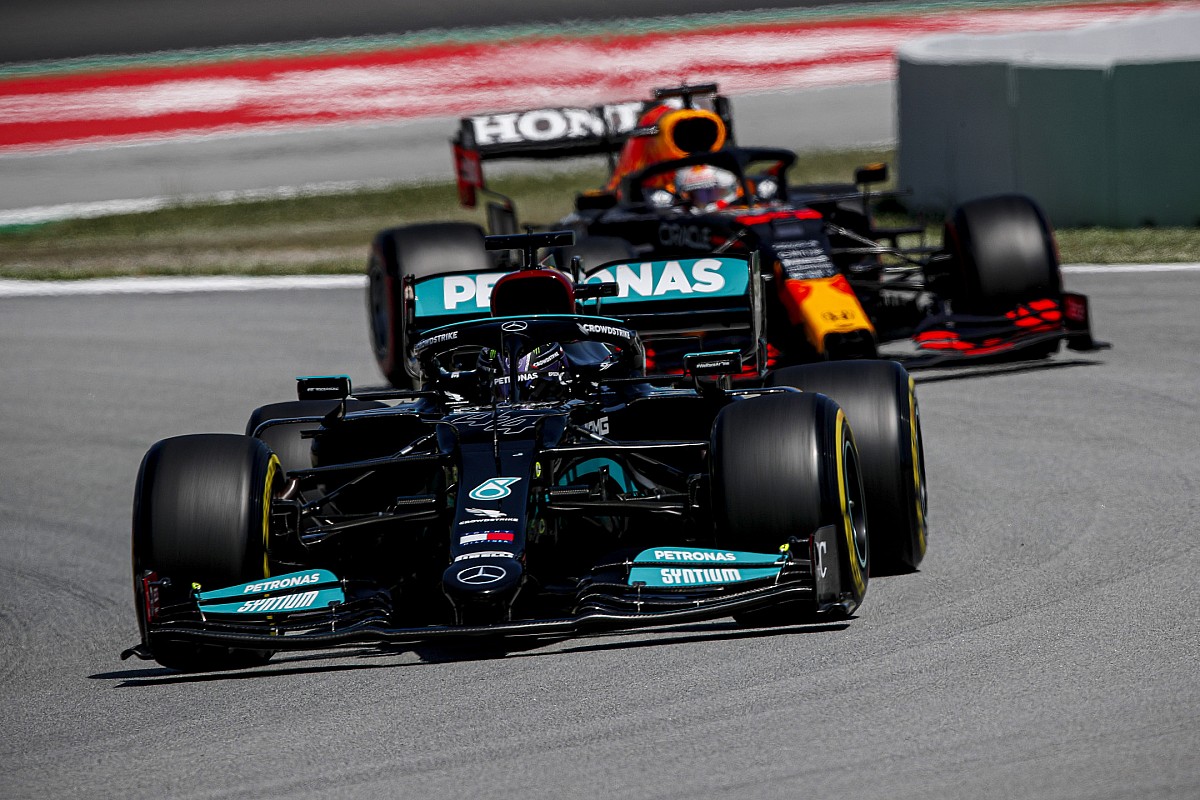 Brown: Hamilton and Verstappen crash is a "matter of time"

Hamilton and Verstappen are locked in a tight battle for the world championship and, despite having overtaken each other at every race this season, they have managed to keep things clean so far.But Brown thinks that the intensity of their rivalry makes it inevitable that at some point there will be a controversial coming together between them.“I think rivalries are great for the sport ...Keep reading