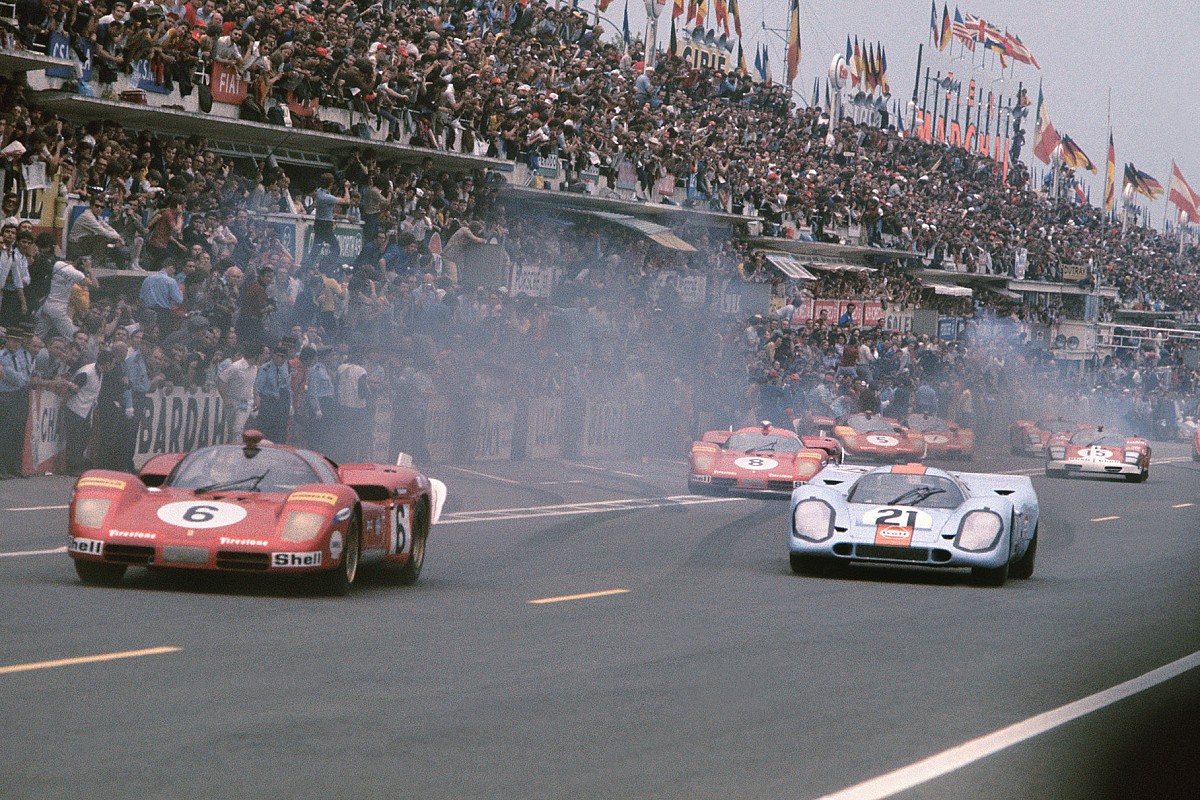 Next year, Porsche and Ferrari will renew a battle that was immortalized by Hollywood in the feature film Le Mans. Steve McQueen starred in his homage to the 1970 race that cost him much of his fortune, his marriage and his passion for the sport, but he clearly felt compelled to tell the story of two automotive giants going toe-to-toe on one of the greatest competitive stages on ...Keep reading