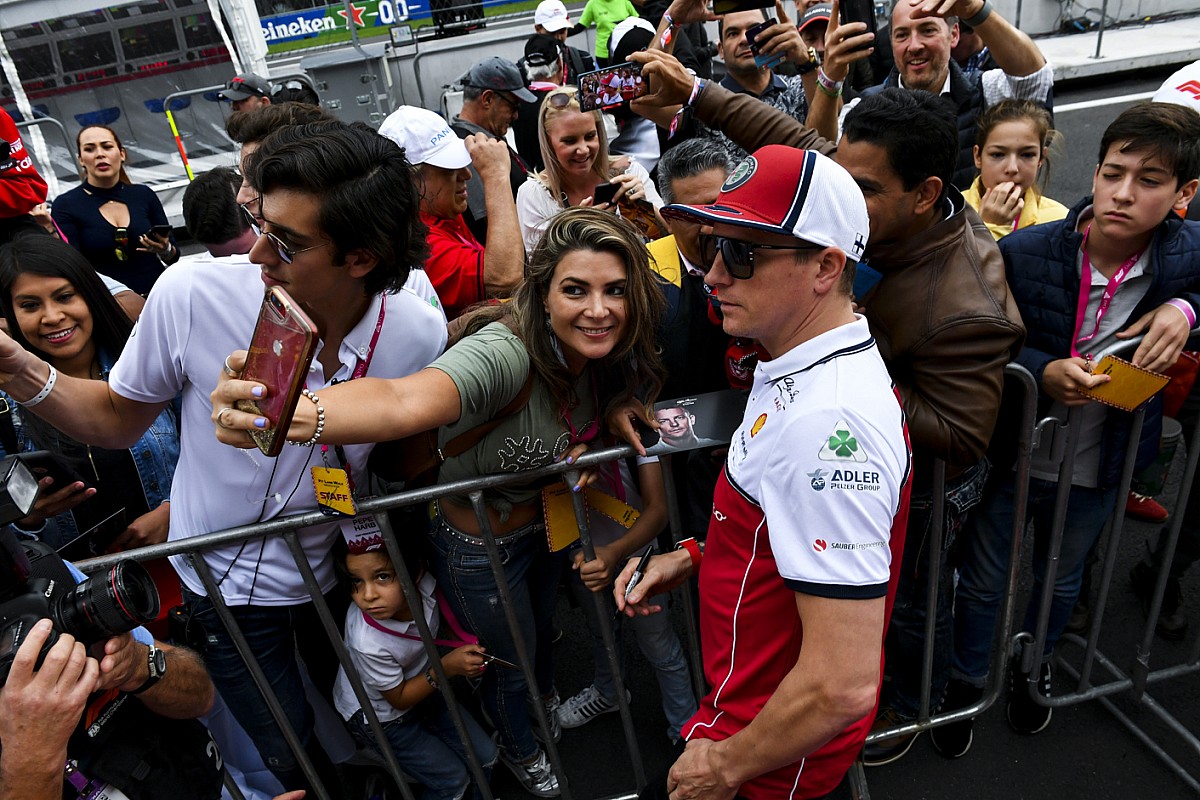 The 2007 world champion, who called time on his F1 career at the end of last season, has no racing plans for the future as he instead wants to spend more time with his family.But reflecting on his two spells in F1, where he became one of the most popular characters due to his on-track success and off-track attitude, the Finn is unsure about the reasons he was liked so much.“I don’t ...Keep reading