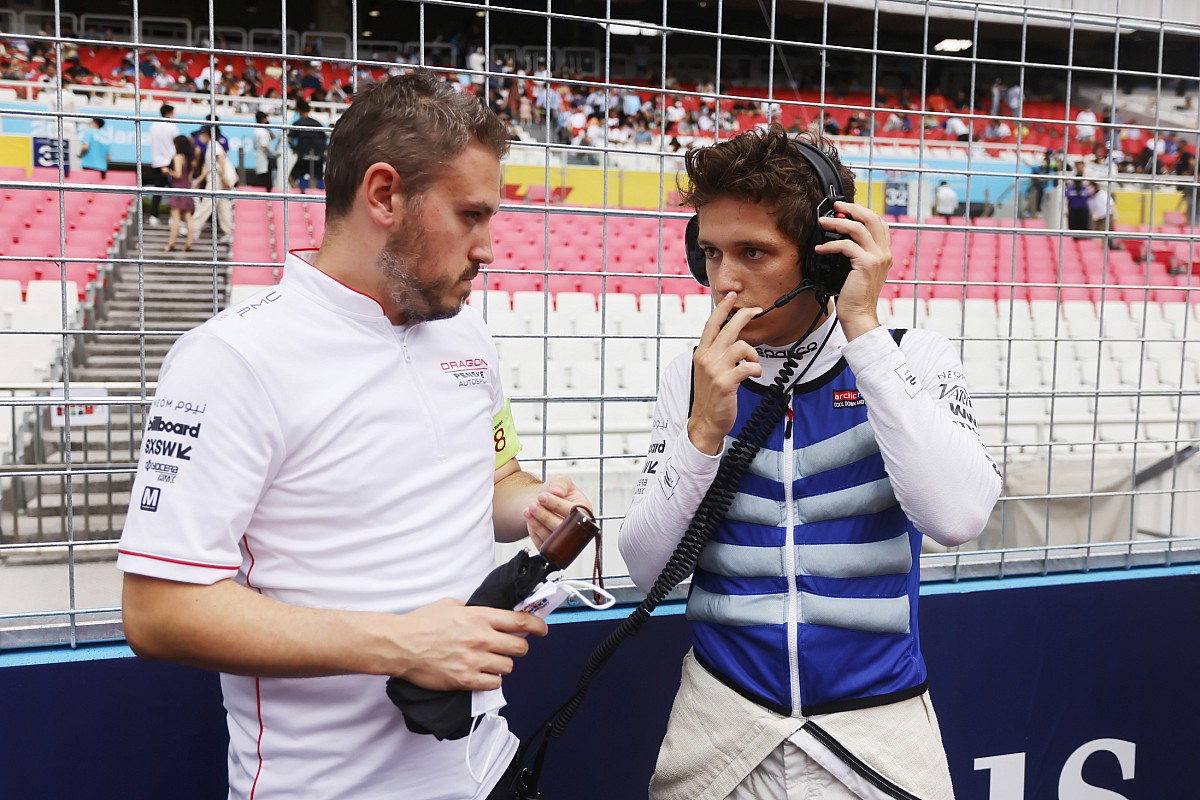 Giovinazzi sustained an injured thumb after clashing with Antonio Felix da Costa in the Saturday race at the Seoul Sports Complex, and was thus ruled out for what could have been his final race in Formula E after a trying year.Fenestraz, who had already been called up to the race as Jaguar's reserve late on as Norman Nato replaced the injured Sam Bird, was granted the opportunity to race the ...Keep reading