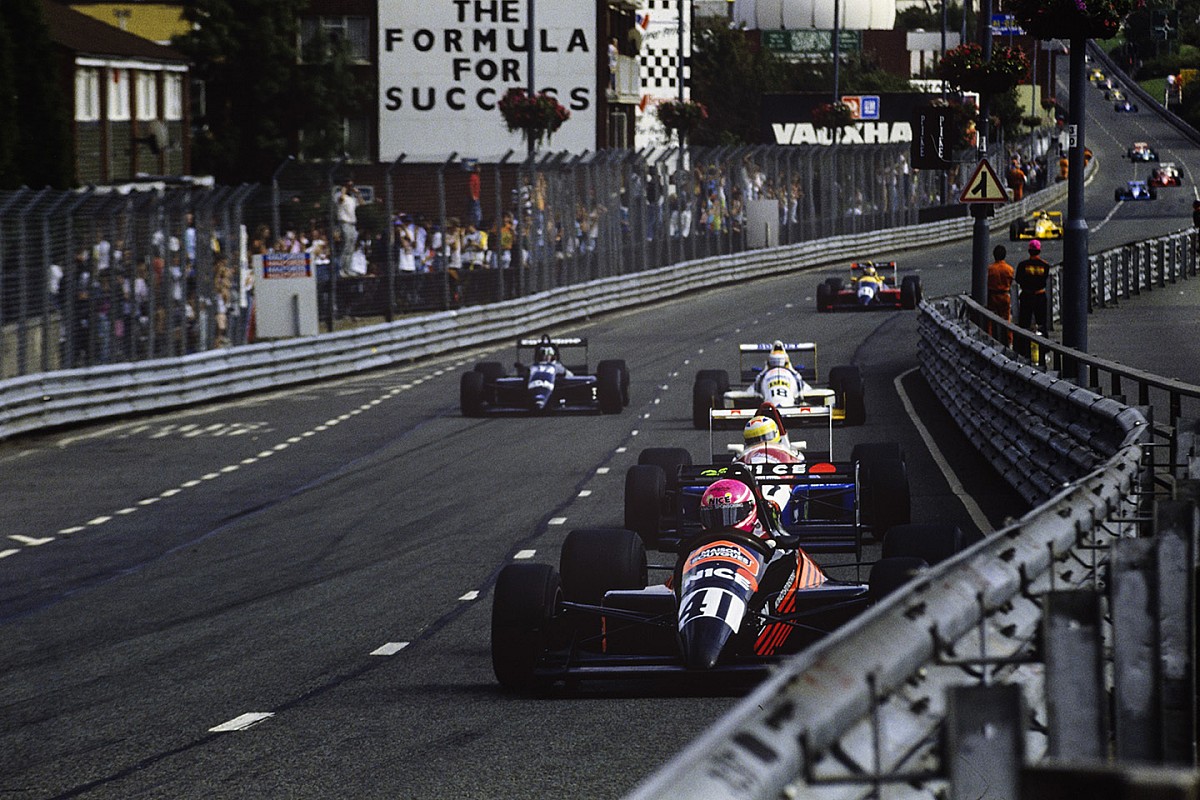 Both under its current guise and as GP2 from 2005 to 2016, the FIA Formula 2 championship has a good track record when it comes to its champions shining in Formula 1.Inaugural champion Nico Rosberg and his 2006 successor Lewis Hamilton have won every world championship title between them since 2014, while of the current grid, Charles Leclerc and Pierre Gasly are established race winners and ...Keep reading