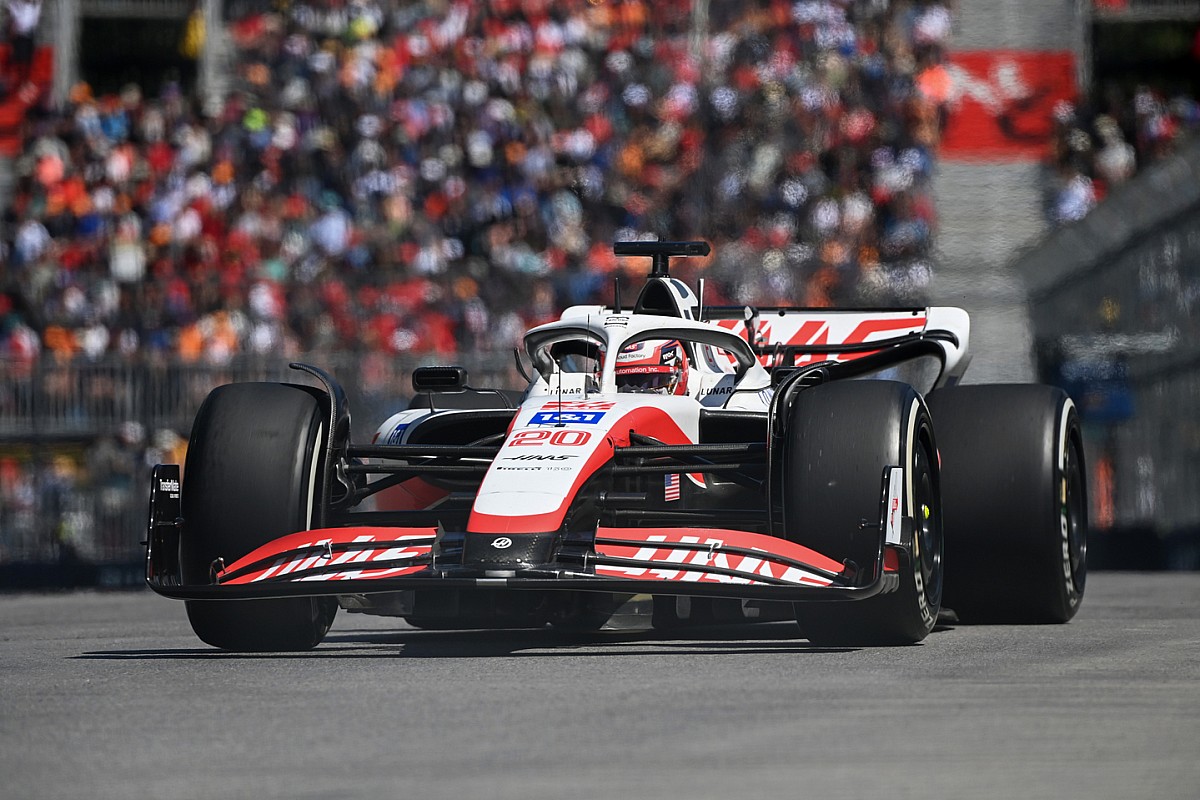 Magnussen was ordered in to the pits early in the Montreal race a fortnight ago after the FIA felt that his damaged front wing posed a potential danger to other drivers.Having brushed against Lewis Hamilton just after the start, the state of Magnussen’s front wing was highlighted when Alpine’s Esteban Ocon complained over team radio about it.“Yeah I can see it's hanging on, it's ...Keep reading

How Red Bull piled back the downforce in Hungary

Hamilton hopes Vettel showed F1 is "about something far bigger"