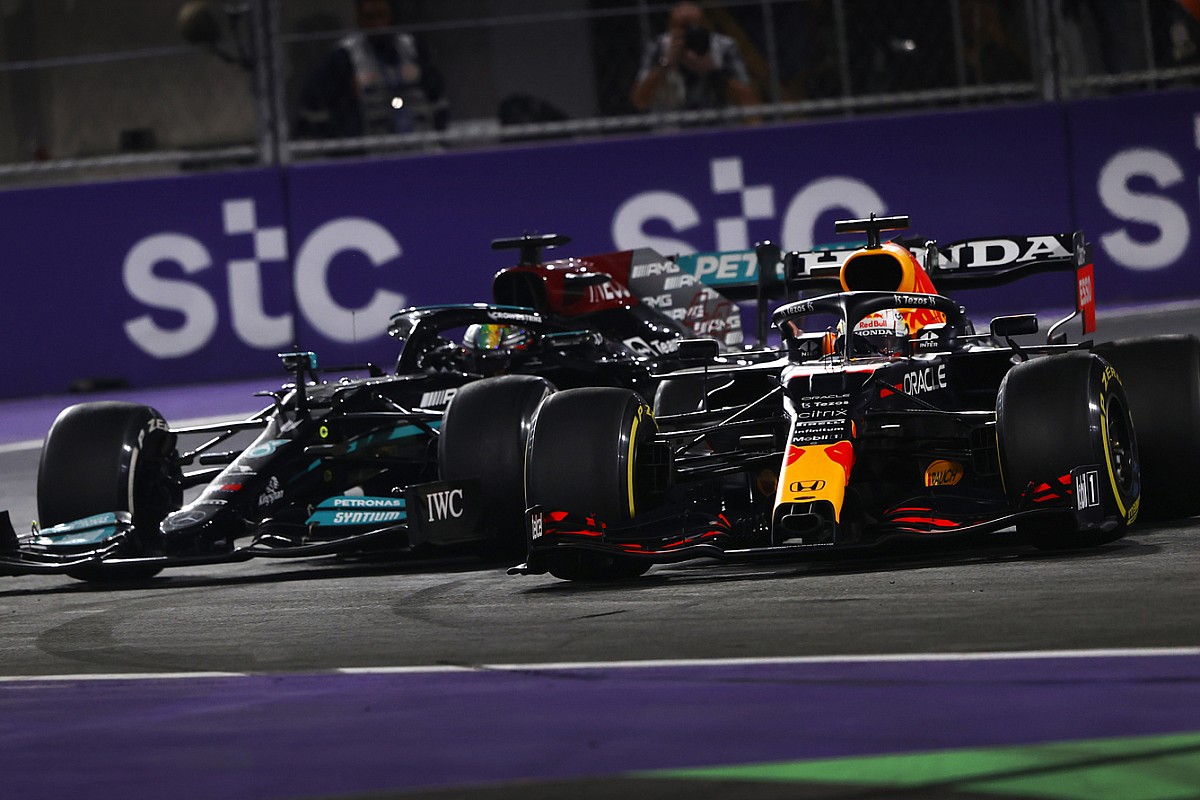 Hamilton: Verstappen was "over the limit" with Saudi GP moves

Hamilton won the inaugural Saudi Arabian Grand Prix after a tense fight with Verstappen at the Jeddah Corniche Circuit, leaving them tied on points ahead of the Abu Dhabi season finale.Verstappen ran Hamilton wide on two occasions when fighting for position at Turn 1, prompting the FIA to twice order him to give the position back.On one occasion when Verstappen slowed ahead of the final ...Keep reading

MotoGP: Marc Marquez Has Positive Test In Portugal (With Video)