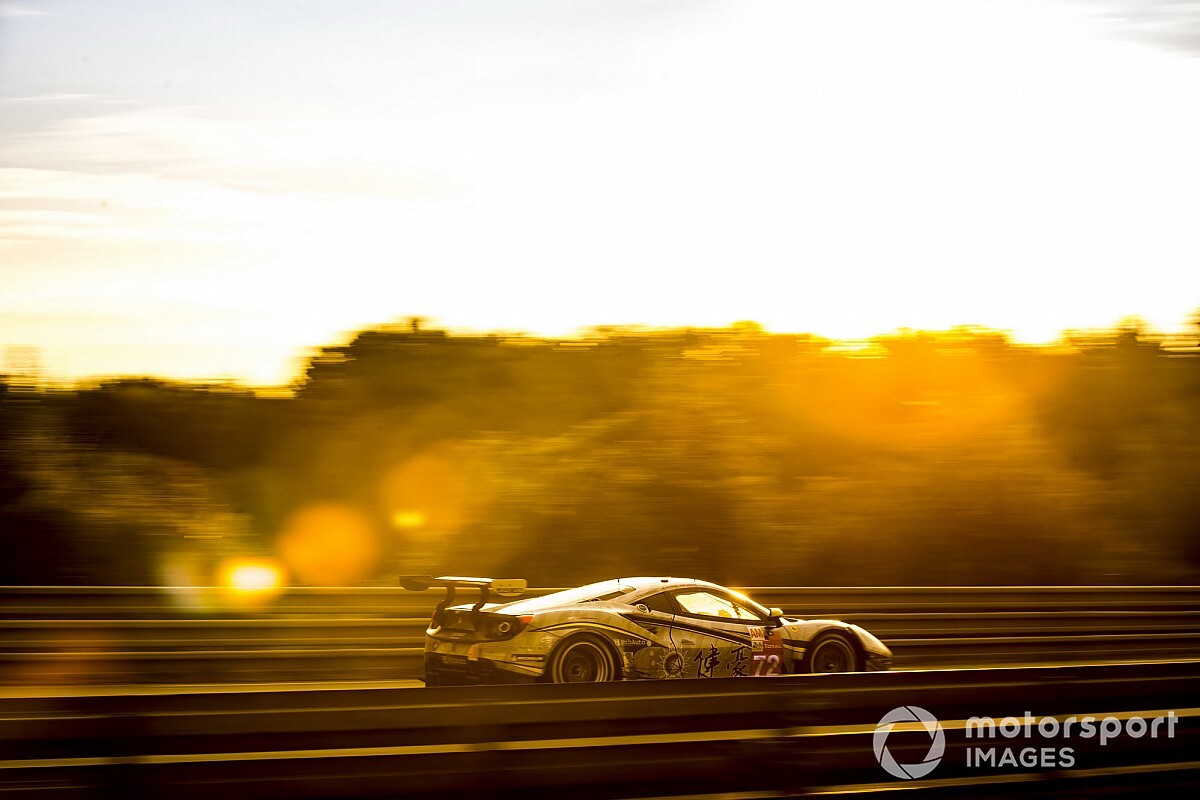 The Taiwanese team, which contested the French endurance classic last year with Ferrari machinery (pictured above), was slated to make its second Le Mans appearance in August with a Porsche 911 RSR-19 in the GTE Am ranks.But now it has opted to move up to the GTE Pro ranks, where it joins the two-car factory Porsche team as well as another privately-entered Porsche in the form of WeatherTech ...Keep reading

Zarco "wrong" to be disappointed about lost home MotoGP win