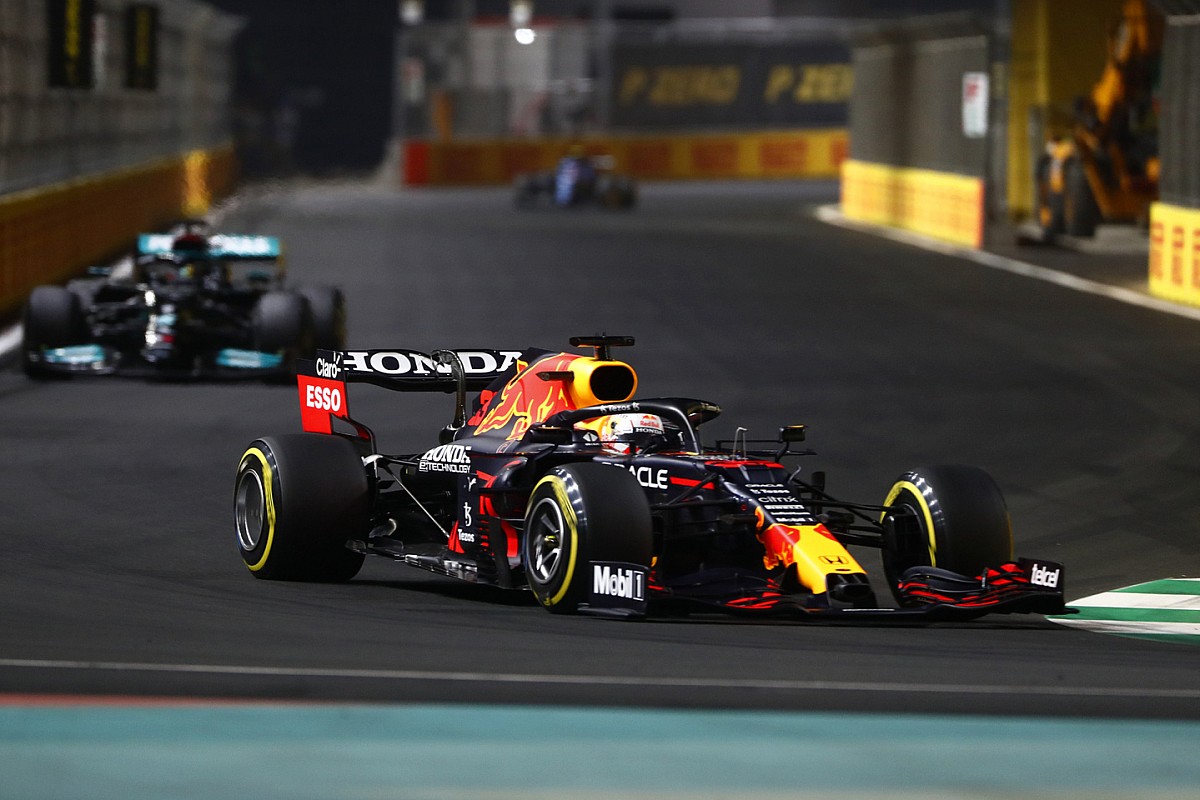 Marko: Red Bull "not treated the same" as Mercedes by F1 stewards

Lewis Hamilton took victory after a number of incidents with Verstappen that saw both drivers air complaints over team radio about their title rival.The most notable incidents came in wheel-to-wheel fights between the two drivers. Verstappen twice ran Hamilton deep at Turn 1, and was asked to give the position back on both occasions. He received one five-second time penalty for gaining an ...Keep reading