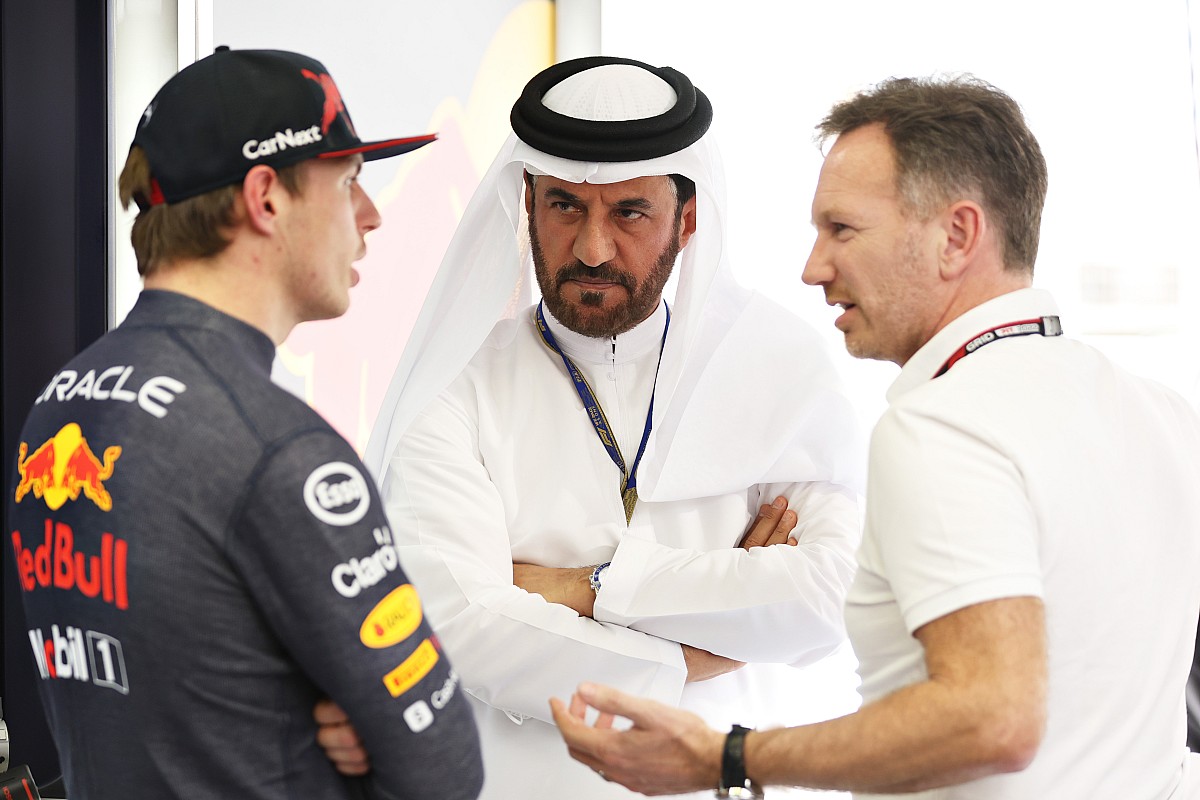 Red Bull was found guilty in October of having breached last year's cost cap limit. It was handed a $7 million fine and given a 10 percent reduction in wind tunnel time as a of Red Bull's rivals had wanted much stricter sanctions laid down, but Sulayem thinks the FIA handled matters in the right manner, especially with cost cap rules being in their