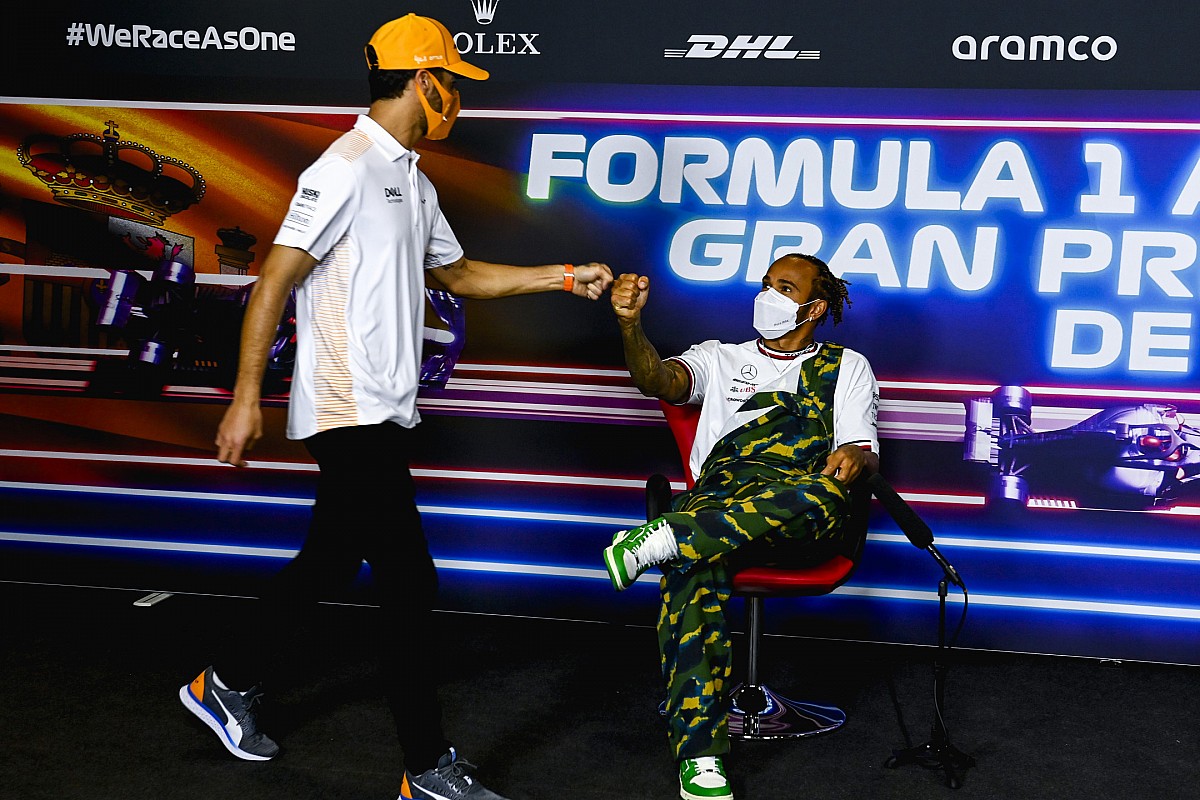 Hamilton is locked in a thrilling duel with Max Verstappen for this year’s F1 title, and has won three of the first four races so far this season.But the tight fight with his Red Bull rival has forced Hamilton to push to the max, and that has cast a fresh light on the contribution he makes to Mercedes’ success.And, after years where critics have suggested that Hamilton only ...Keep reading