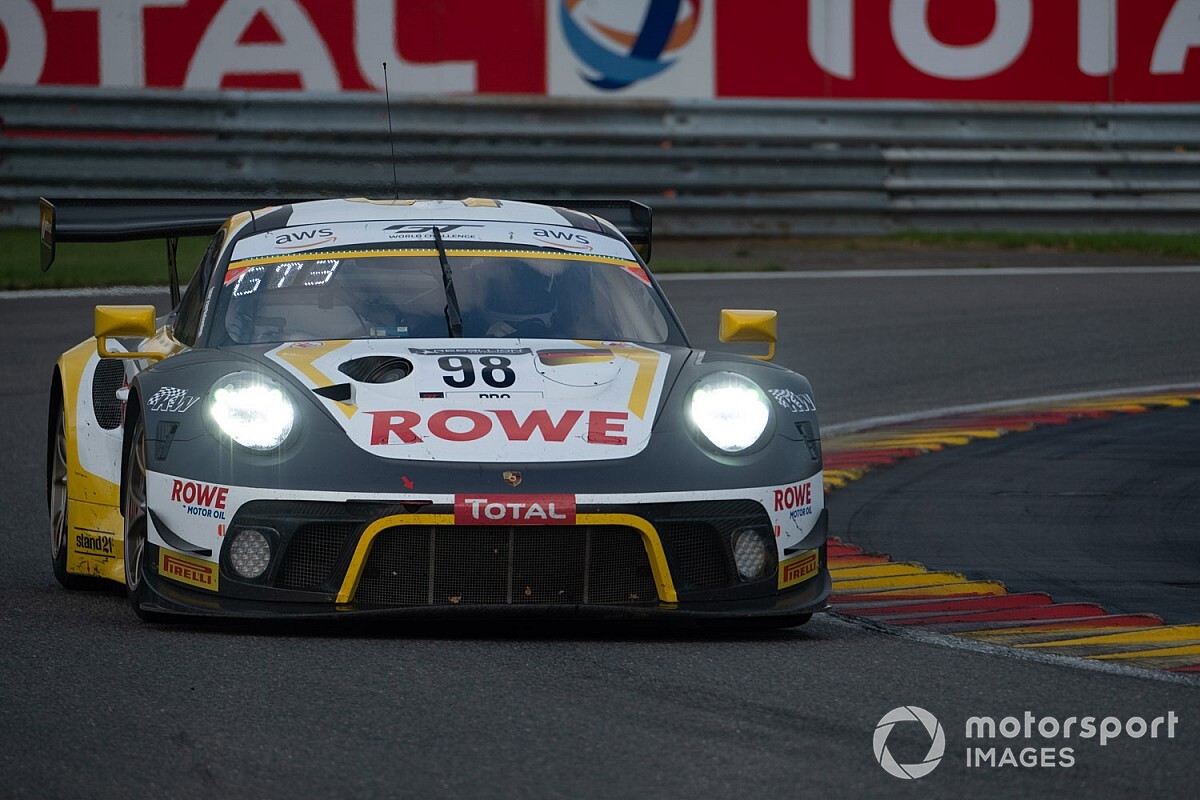 The German outfit, best known for its successful exploits in endurance racing, is expanding into the DTM this year with two M6 GT3 cars for factory BMW drivers Timo Glock and Sheldon van der Linde, having been enticed by the championship’s switch to the GT3 machinery.Rowe Racing also owns a Porsche 911 GT3 R with which it won the Spa 24 Hours last year, and Naundorf was open to the idea of ...Keep reading