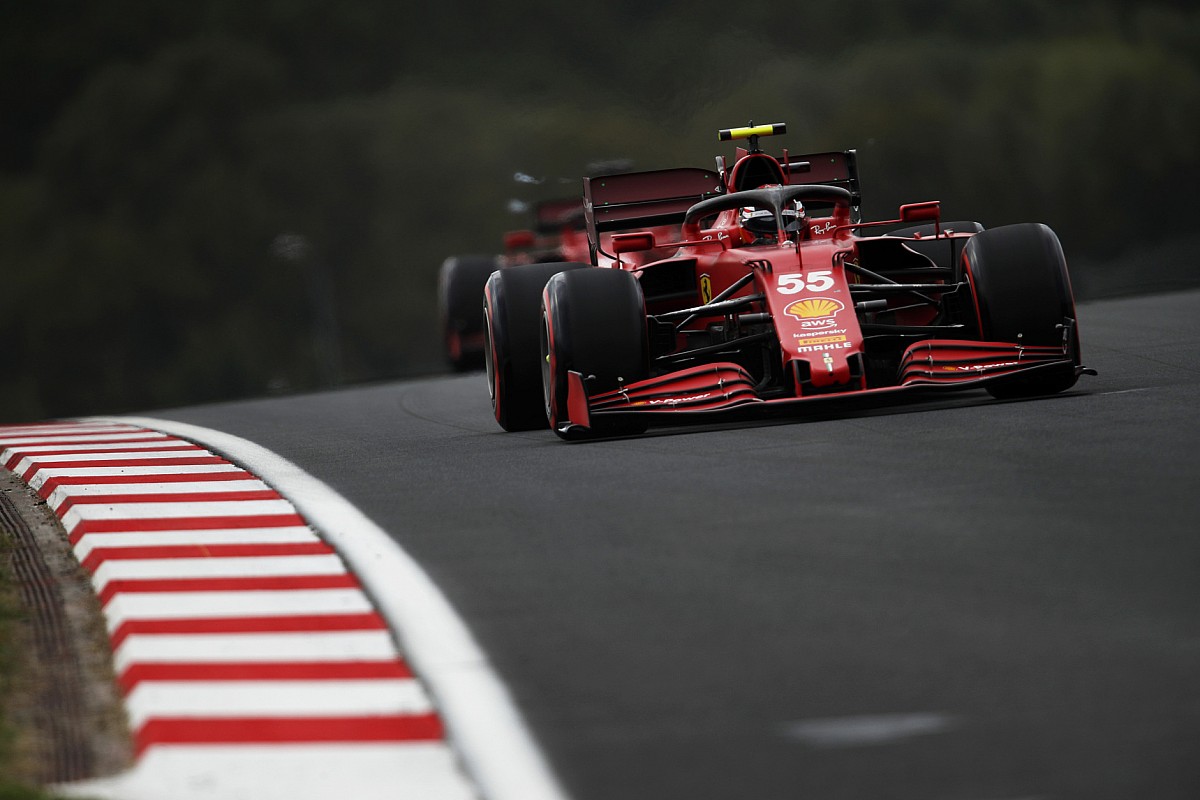 After Charles Leclerc took a new engine in Russia, which included the latest update of Ferrari's hybrid system, it was Sainz' turn last weekend to move to his fourth power unit of 2021 and thus take a grid penalty.But when Sainz saw how quick Leclerc was on Friday during low- fuel runs, he admitted feeling "a bit of a regret" that he wouldn't be able to fight for a podium like his teammate on ...Keep reading

MotoE: Energica Will No Longer Be Official Motorcycle After 2022

Ginger Molloy: The Life Of A Grand Prix Racer 50 Years Ago, In The October Issue