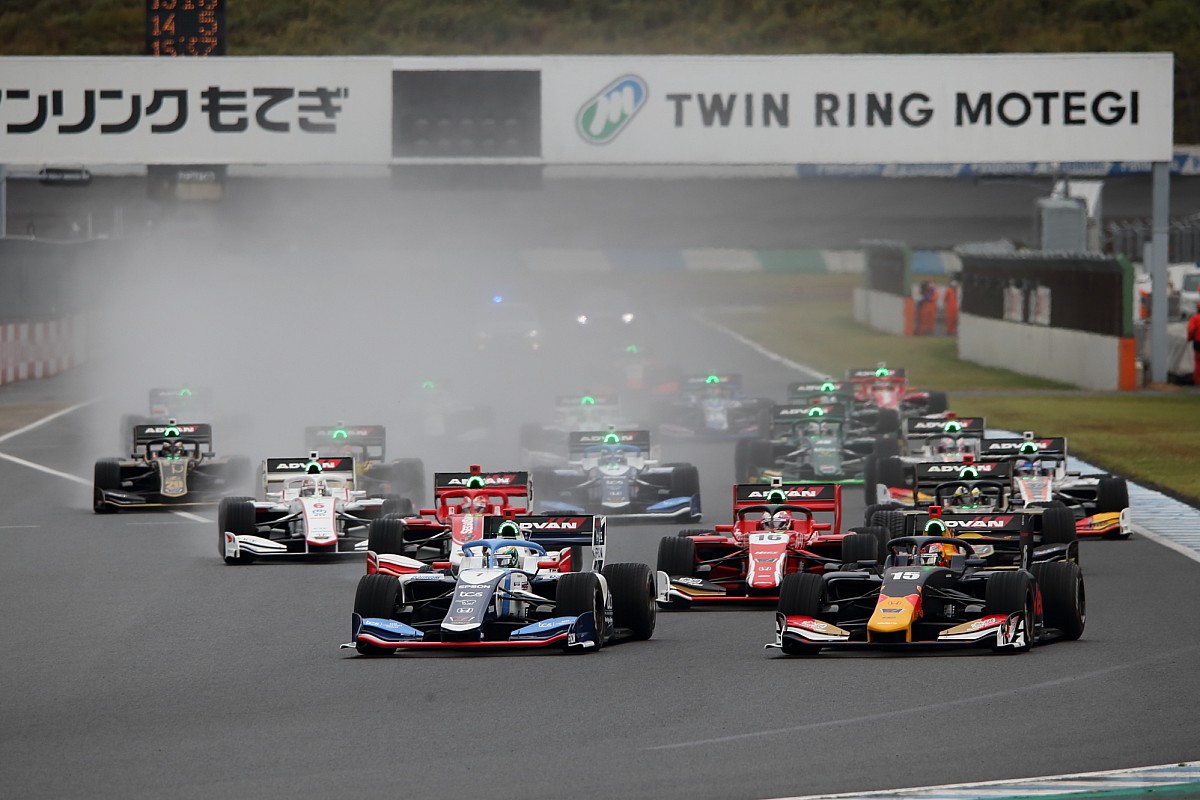 Japan’s premier single-seater series already released a seven-round schedule for the upcoming season last August, but revealed towards the end of the year that some races would be turned into double-header events.Now it has emerged that Super Formula has settled on three double-headers alongside four standalone events for the 2022 season for a total of 10 races - making it the largest ...Keep reading