21/09/2020 18:31 - Good news – more than a year after it was announced, Pagani is almost ready to start delivering Huayra Roadster BCs to customers.The company says development cars have covered more than 350,000kms, including over 45,000kms on “some of the world’s most demanding racetracks”. Racetracks like Spa Francorchamps, where the hardcore drop-top Huayra has apparently just set a lap record.The record, says Pagani, is for “globally homologated road cars”. It claims the BC was pushed to “extreme speeds” in testing, “to which normally only a racing car would be subjected”.

De Ferran: Pato O’Ward “drove his heart out” to another podium | Motorsport News 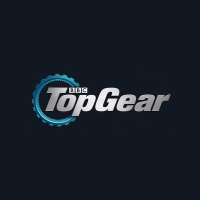 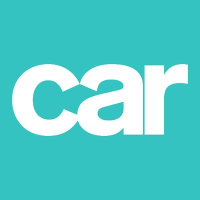