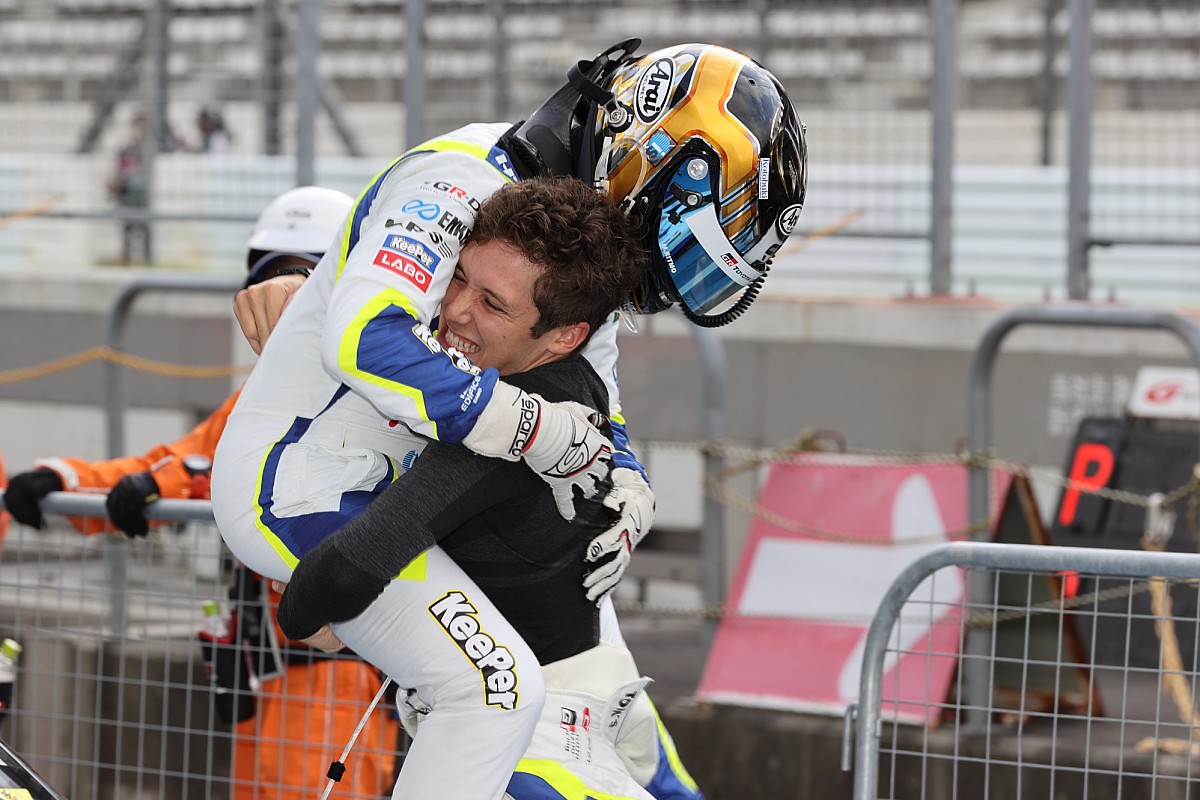 This month's Motegi SUPER GT finale marked the end of a four-year stint racing in Japan for Fenestraz, who has signed a two-year deal to race for Nissan in Formula E starting next Franco-Argentine driver had initially hoped to combine his FE commitments with a partial campaign in either SUPER GT or Super Formula, but instead looks set to focus fully on his Nissan duties.During .