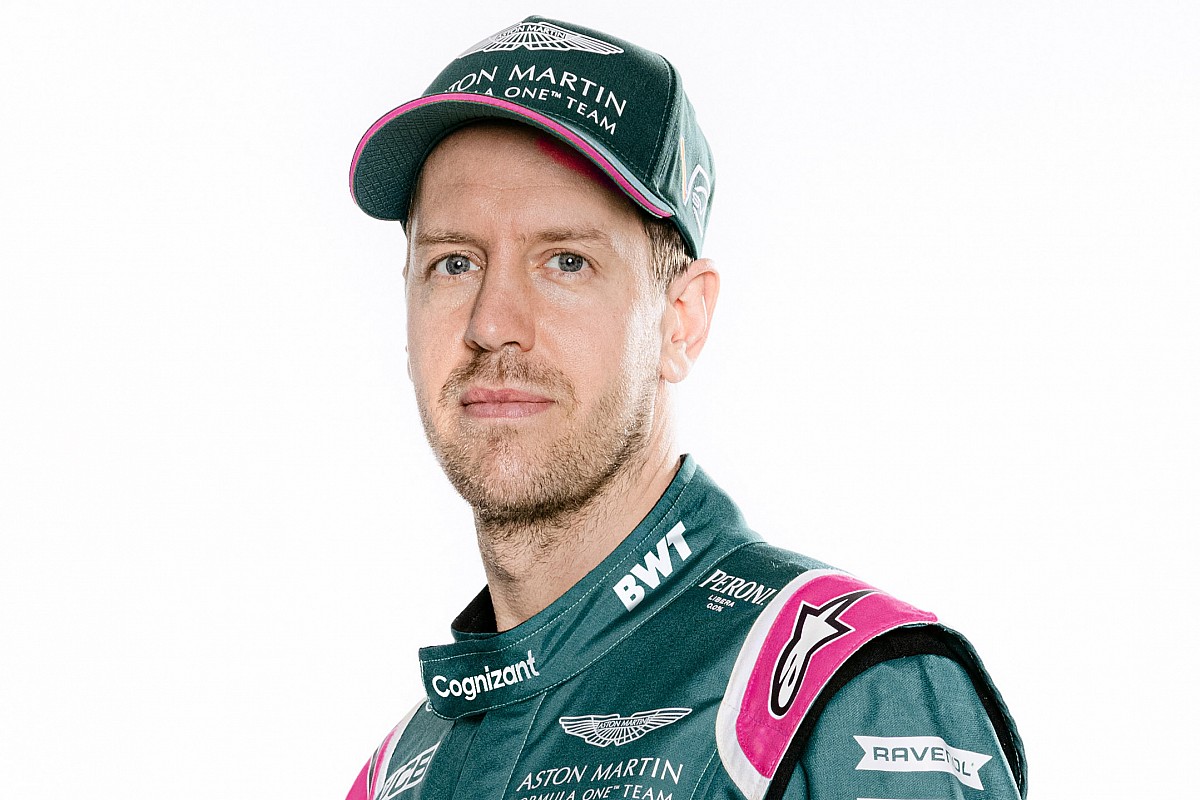 We’ll “get the best” out of Vettel at Aston, says Szafnauer

Vettel finished 13th in the points last year, his worst position since his rookie BMW/Toro Rosso part-season in 2007. His tally of 33 points last year was barely one third of that teammate Charles Leclerc scored, and Vettel admitted he considered retirement before signing with Aston for 2021. But Szafnauer believes he can create an environment for Vettel at Aston Martin for him to thrive ...Keep reading

Petrucci feels he is "too big" for KTM MotoGP bike

Hamlin: 'Nothing I could have done differently' at Martinsville