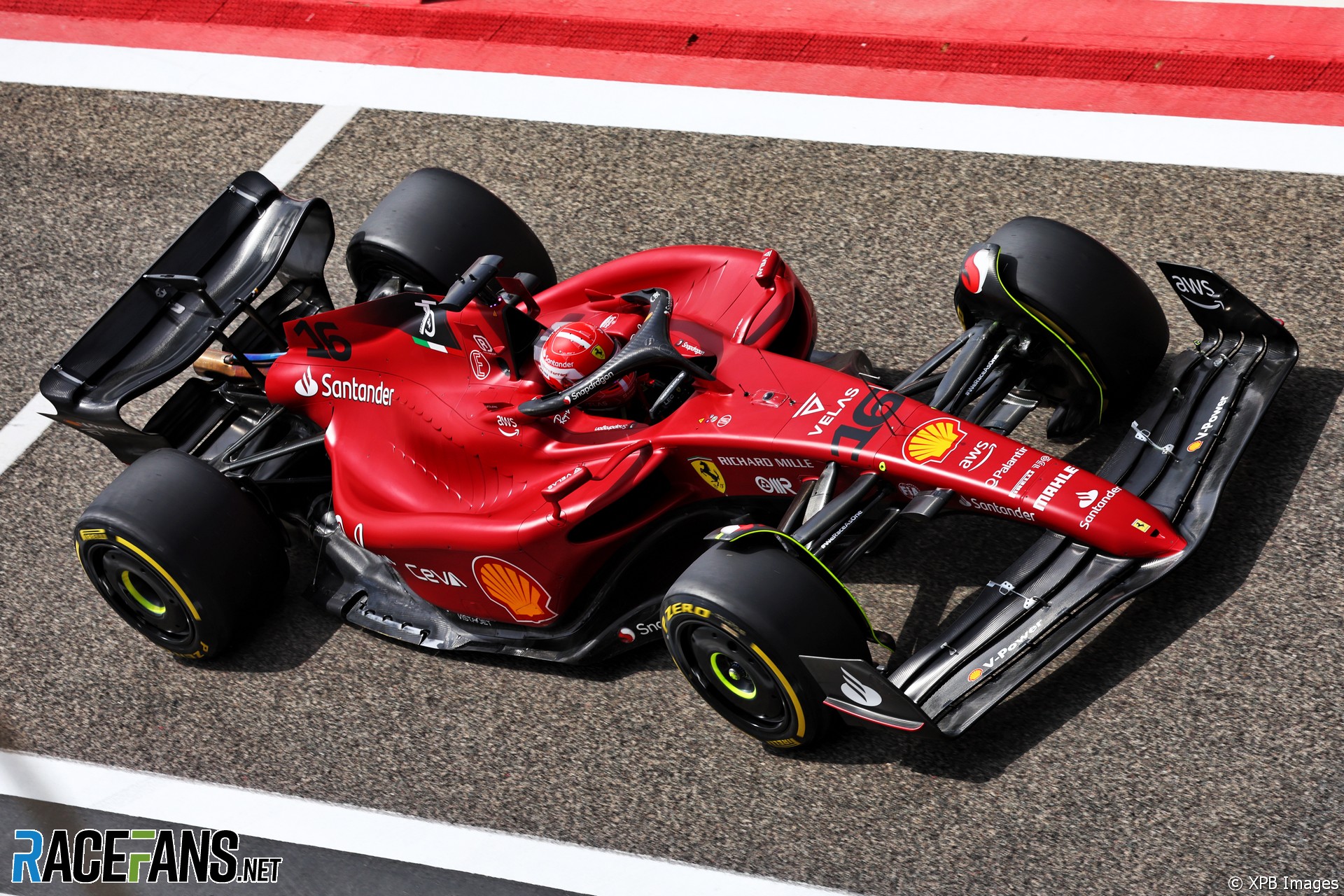 The schedule for the 2023 Formula 1 season is now closer to being finalized, as the Bahrain International Circuit has announced it will host the three-day pre-season testing session ahead of the first race of the new championship.

Bahrain will once again be the venue for pre-season testing, where all ten teams will prepare the 2023 F1 campaign from 23-25 February as they get to grips with their new challengers. The Bahrain International Circuit also hosted the pre-season testing sessions last year and in 2022.

Sakhir has also played host to in-season testing from the teams in the last few years, thanks to its location and the fact that Bahrain also hosts the first race of the championship. In 2023, the three days of running will take place based on a similar format to the pre-season schedule seen this year, as the test takes place just one week before the 2023 Formula One season begins at the same circuit.

The full 2023 calendar for next season has been officially announced by the FIA last weekend and the confirmation of Bahrain’s pre-season test comes after the FIA also informed that next championship there will be six Sprint weekends, as compared to three this year. Formula 1 therefore confirms the positive feedback for Sprint races, explaining that the popularity of this new format led to the decision.

The circuits for the Sprint sessions have not yet been confirmed, but the calendar is now closer still to completion following Bahrain’s pre-season test announcement.