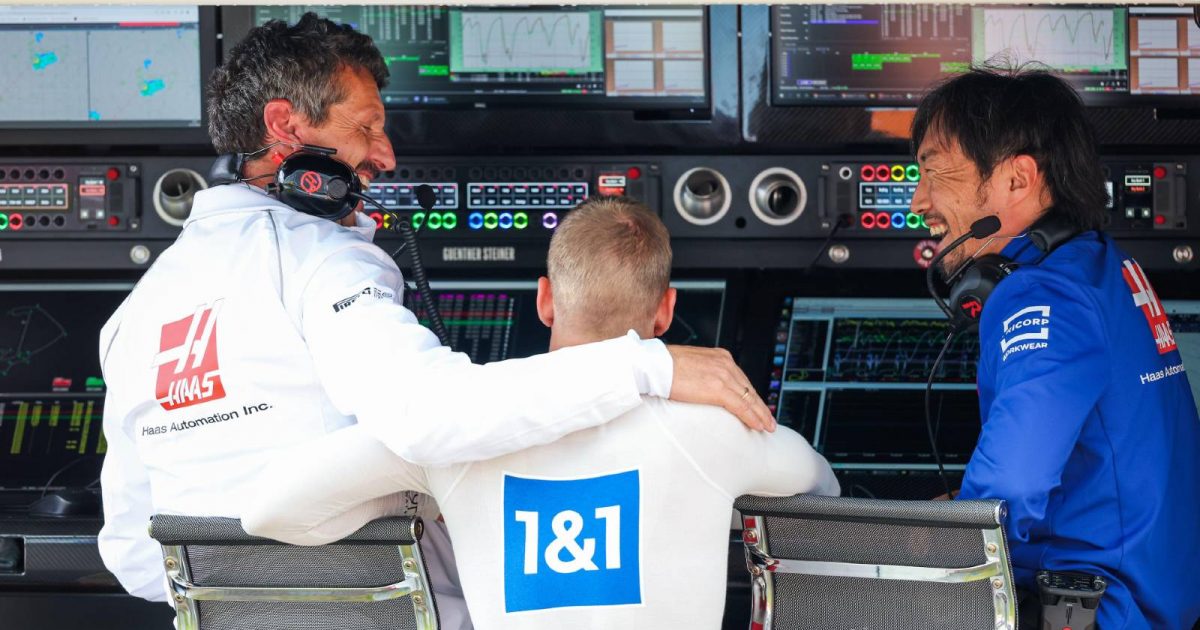 Ferrari junior Mick Schumacher was asked about Haas team principal Guenther Steiner and his direct approach to managing the team, but added that he feels this represents a positive pressure to show a better performance on track.

During his junior years, Mick Schumacher followed a trend of only truly reaching a strong form in his second championship, which seemed to continue as he earned a place on the Formula 1 grid.

Following his debut with Haas last season, a campaign he had to fight in the back of the grid due to the poor pace of the undeveloped Haas VF-21 car, Mick Schumacher took some time to adapt his driving style to the new generation of challengers behind the wheel of the VF-22, a far better Haas car in terms of race pace.

But now his recent performances have improved, with a solid P8 finish in the British Grand Prix, which was followed by a career-best P6 at the Red Bull Ring in the Austrian Grand Prix.

When questioned about this trend repeating itself in Formula 1, the Ferrari Driver Academy member explained: “Maybe it has to do with the pressure. In Formula 1 you always have to deal with pressure, don’t you?”

The pressure was certainly big for Mick Schumacher in the first part of the 2022 Formula 1 campaign, especially now that the German driver has the difficult task of fighting with the experienced Kevin Magnussen. The Danish driver was called by Haas this season to replace Nikita Mazepin and immediately had a great impact, while Mick Schumacher unable to score his first point in Formula 1 until the Silverstone event, due to several incidents like his crashes in Saudi Arabia and Monaco, making things difficult.

A lot of the pressure was provided by Gunther Steiner, a team boss well-known in the Formula 1 paddock for saying things how he sees them.

Mick Schumacher previously confirmed there had been “tension” between the two, and a straight-talking team principal was indeed something new which he needed to adapt to.

At the same time, Mick Schumacher does not feel that this is a bad thing. The Ferrari thinks that such pressure allows him to improve and perform at a higher level.

And if he reaches his future target of fighting for race wins and Formula 1 titles, Mick Schumacher is aware that pressure will only increase:

“Everyone has their own personality and Guenther has his own unique style,” said Mick – “There is hardly a filter between what he thinks and what he says. I had to adapt to that because I didn’t know that before. But maybe that pressure makes me perform better. And that pressure is positive anyway because if you ever come to fight for a championship, you have to deal with that pressure too.” – the Ferrari junior said.